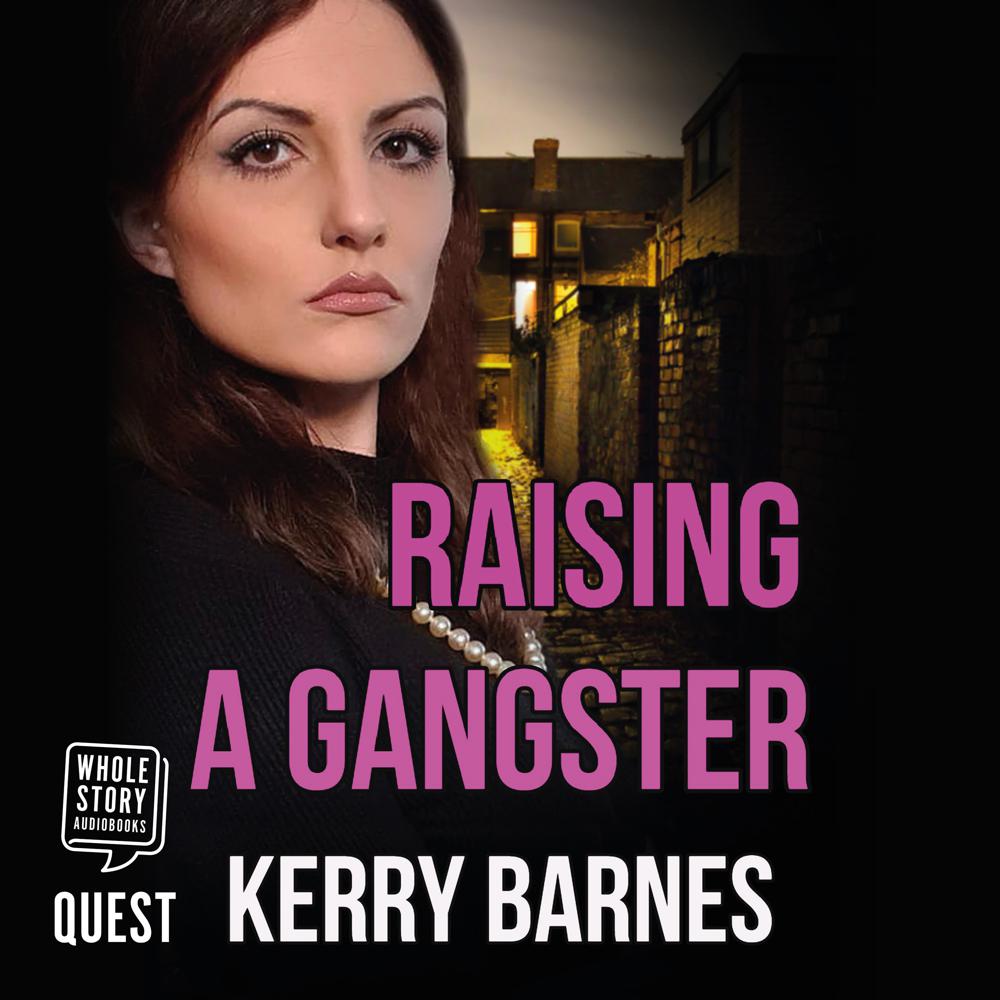 A gripping story of revenge – the prequel to cruel secrets – from the gangland governor, Kerry Barnes!

Bermondsey , London – With an absent father and a penniless mother, Cyril Reardon is determined to be the man of the house. As young as eight, Cyril is a charmer, a planner, and a risk-taker. A rare trip to the country, shows Cyril a completely different world and it opens his eyes to how the other half live. A young man wants Cyril shot dead but receives a nasty scar and a few injuries that sets him on a path of revenge. Little does he know that all the time he was being raised a lord, Cyril Reardon was being raised a gangster. Only one of them is a gentleman.
Only one of them plays the cards they were dealt.