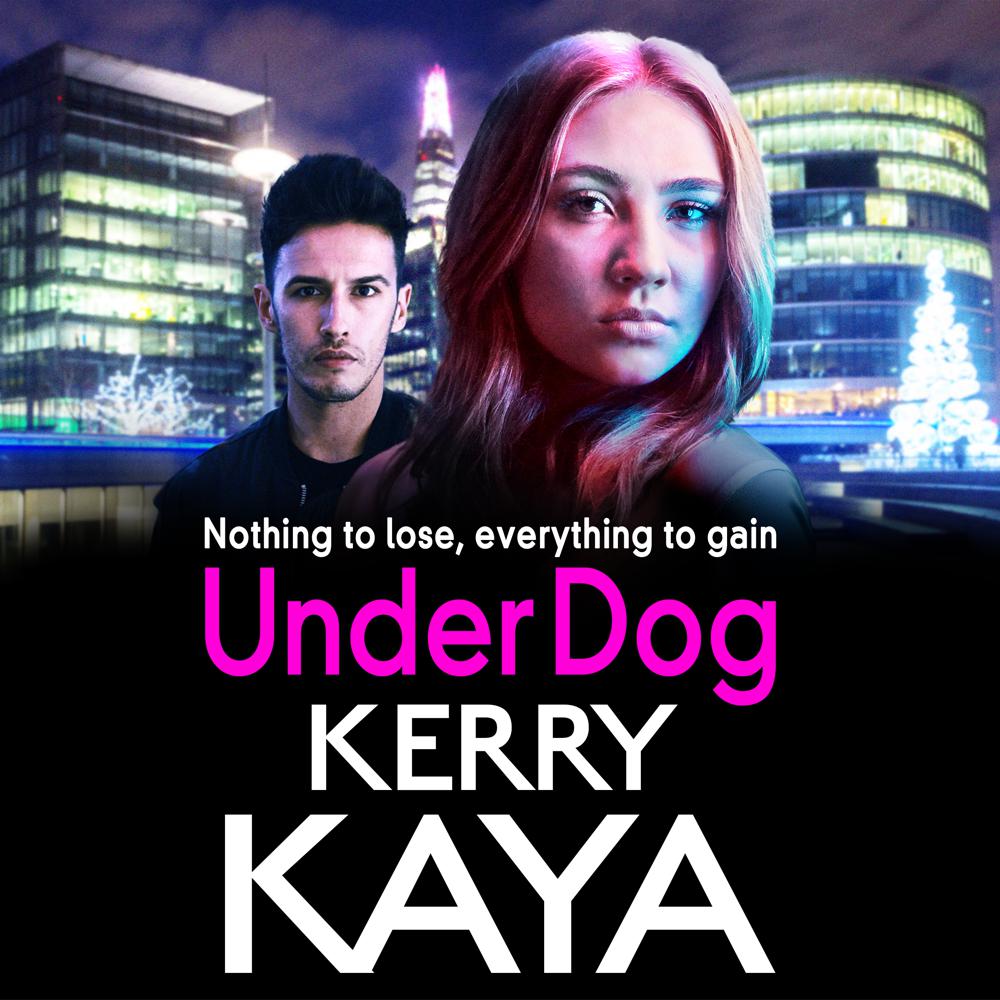 When nineteen-year-old Tommy Carter throws away a promising career as a professional boxer to work for local villain Davey Abbott, everyone thinks he’s made a huge mistake – collecting debts and working in strip clubs is no life for a young lad just starting out in life.

A brutal fighter, Tommy quickly earns a reputation for himself – feared and respected by everyone – and becomes Davey’s trusted right-hand man. But when Davey is murdered Tommy is shocked to learn that Davey has left his business empire to him – Tommy’s the boss now.

No one believes Tommy will succeed. But there is only one rule Tommy lives by…always back the underdog. Because Tommy is on the way up.

This book was previously published as Barking Boy.