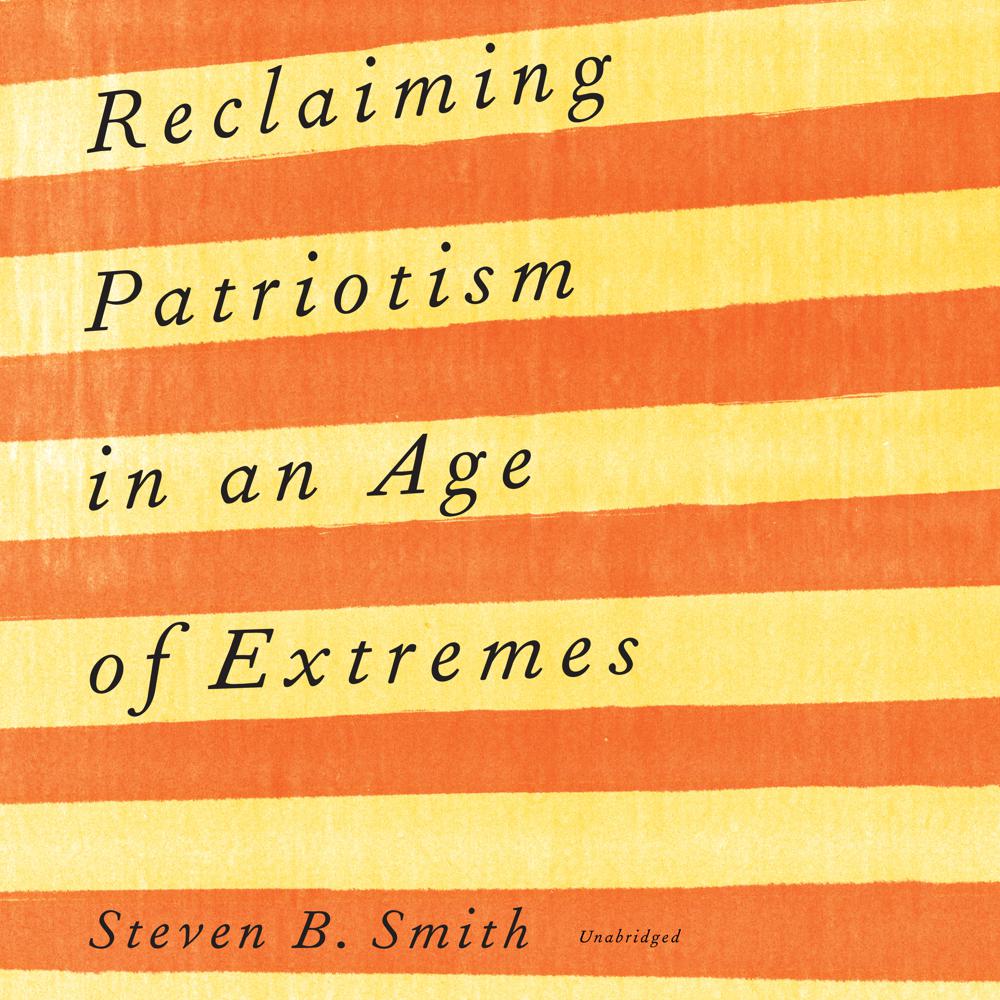 Reclaiming Patriotism in an Age of Extremes

The concept of patriotism has fallen on hard times. What was once a value that united Americans has become so politicized by both the left and the right that it threatens to rip apart the social fabric. On the right, patriotism has become synonymous with nationalism and an “us versus them” worldview, while on the left it is seen as an impediment to acknowledging important ethnic, religious, or racial identities and a threat to cosmopolitan globalism.

Steven B. Smith reclaims patriotism from these extremist positions and advocates for a patriotism that is broad enough to balance loyalty to country against other loyalties. Describing how it is a matter of both the head and the heart, Smith shows how patriotism can bring the country together around the highest ideals of equality and is a central and ennobling disposition that democratic societies cannot afford to do without.