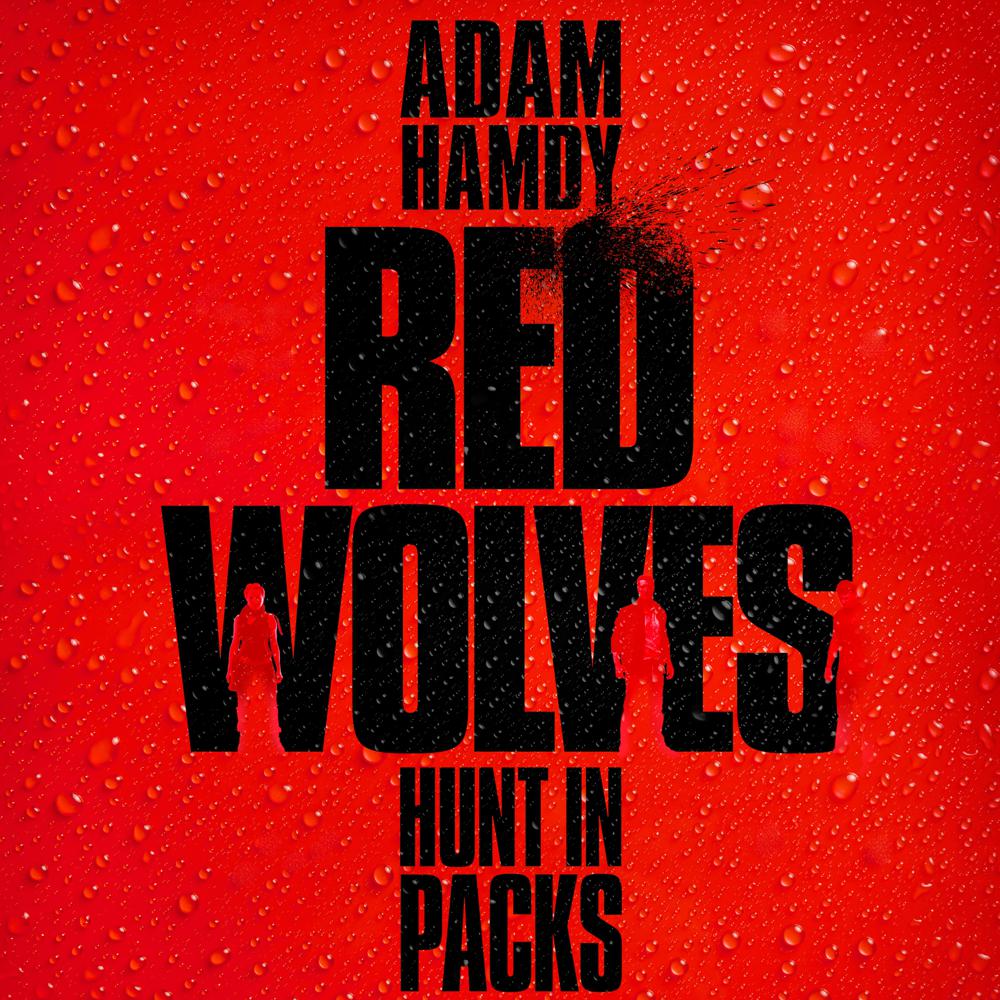 ‘Ever inventive, ever surprising, Hamdy is fast carving a name as one of the most intelligent and gripping thriller writers of our time’ – Peter James, author of Dead Simple.

A daring escape from a Cairo prison.
An assassin who kills with a single touch.
A vicious drug war on the streets of America.

Suspecting these events are related, ex-MI6 officer Scott Pearce uncovers a chilling plot to unleash a terrifying new toxin on an unsuspecting world. When Pearce’s team deploy to fight the menace on two fronts an undercover operation goes horribly wrong, leaving Pearce in a race against time to stop this deadly new threat.

Pearce has burned the espionage rulebook, but now he is about to find out he’s not the only one who can light a fire, and his enemies are determined to see the world burn . . .

Red Wolves is the stunning second novel in the Scott Pearce series from Sunday Times bestselling author Adam Hamdy. In this adrenaline-charged thriller following on from Black 13, Pearce finds himself trying to stop a sinister new breed of weapon.