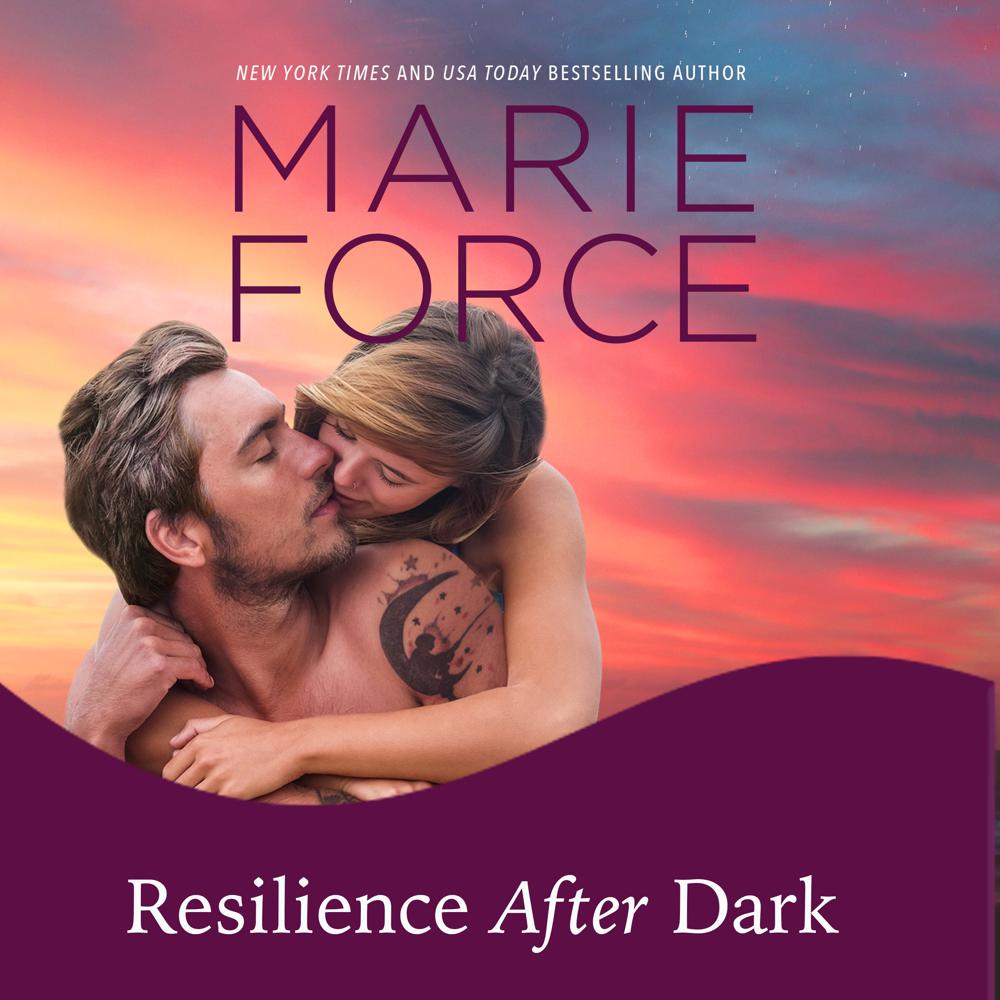 Cindy Lawry needs a new roommate now that her sister has moved in with her fiancé. When she can’t find anyone, she puts up a flyer in the window of the Curl Up & Dye salon where she works as a hair stylist and at other places around town. With the summer season ending, she can’t afford to live alone, and she doesn’t want to move in with her mom and her new husband. So the roommate search is on, but she’s not getting many inquiries. After growing up in an abusive household, she’s anxious about letting a stranger into her home and her life. Jace Carson needs to find a new place to live. The employee housing at the Beachcomer is right out of Animal House, and he’s way past the point in life where living like that is fun. All he wants is a quiet place to be in between working as a bartender at the Beachcomber and visits with his young sons, who live on the island. When he sends a text to the number on the flyer he saw at the grocery store, he doesn’t expect the recipient to be Cindy, the woman he’s been flirting with for weeks at the Beachcomber bar. She comes in and orders water because she suffers from migraines and apologizes for taking up a seat at his bar. He loves having her and her sweet smile at his bar, but he’s not sure that living with her would be such a good idea, especially since all he thinks about every time he sees her is how much he’d like to kiss her.