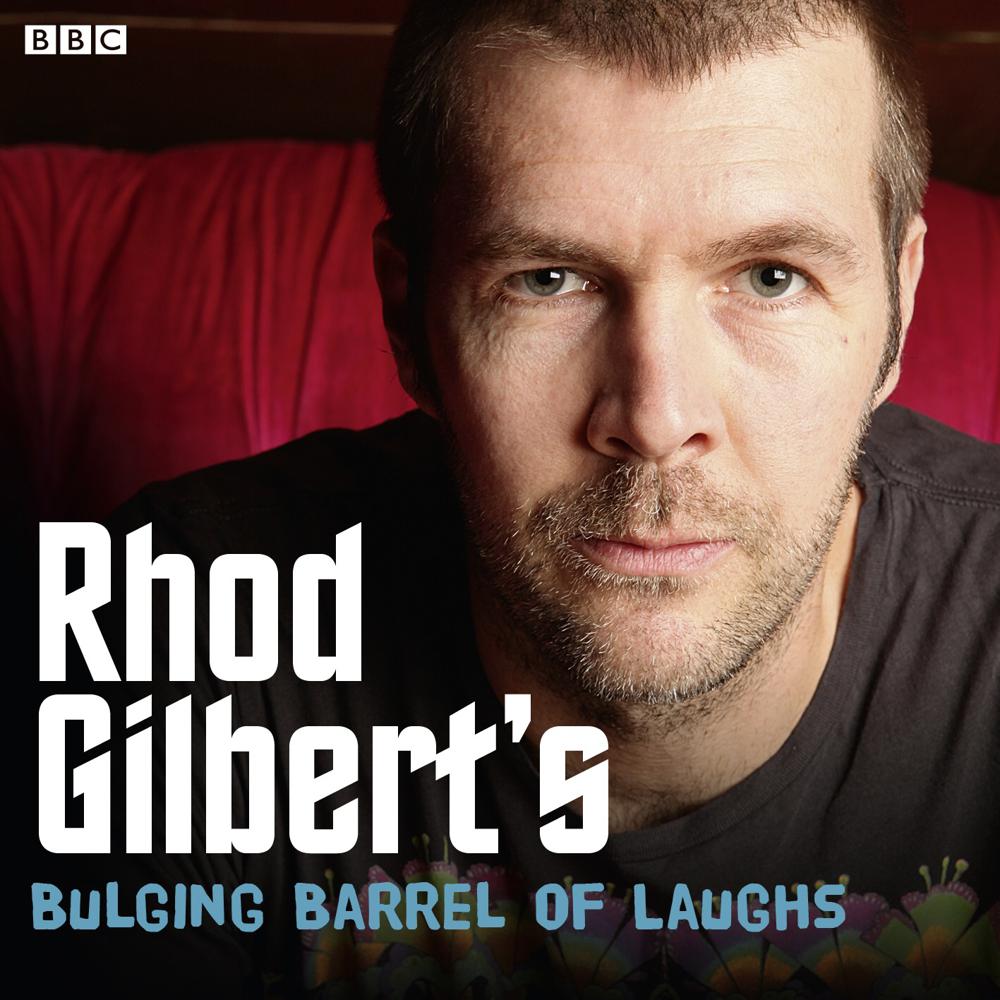 Welsh comedian Rhod Gilbert is one of the biggest names in UK stand-up, performing to sell-out audiences in Britain and abroad. Now he has his own radio series, recorded in front of a live audience and packed with laughs. Joining Rhod on stage are fellow comedians Lloyd Langford and Greg Davies (‘We Are Klang’), along with Sarah Millican who takes a look at The Six Stages of Woman. Live music is provided by Scouting for Girls, Athlete, Kid British, Goldheart Assembly, The Divine Comedy and The Hoosiers, while the guest comedians are Wilson Dixon, Russell Kane, Mark Watson, Milton Jones, Shappi Khorsandi and Jon Richardson.