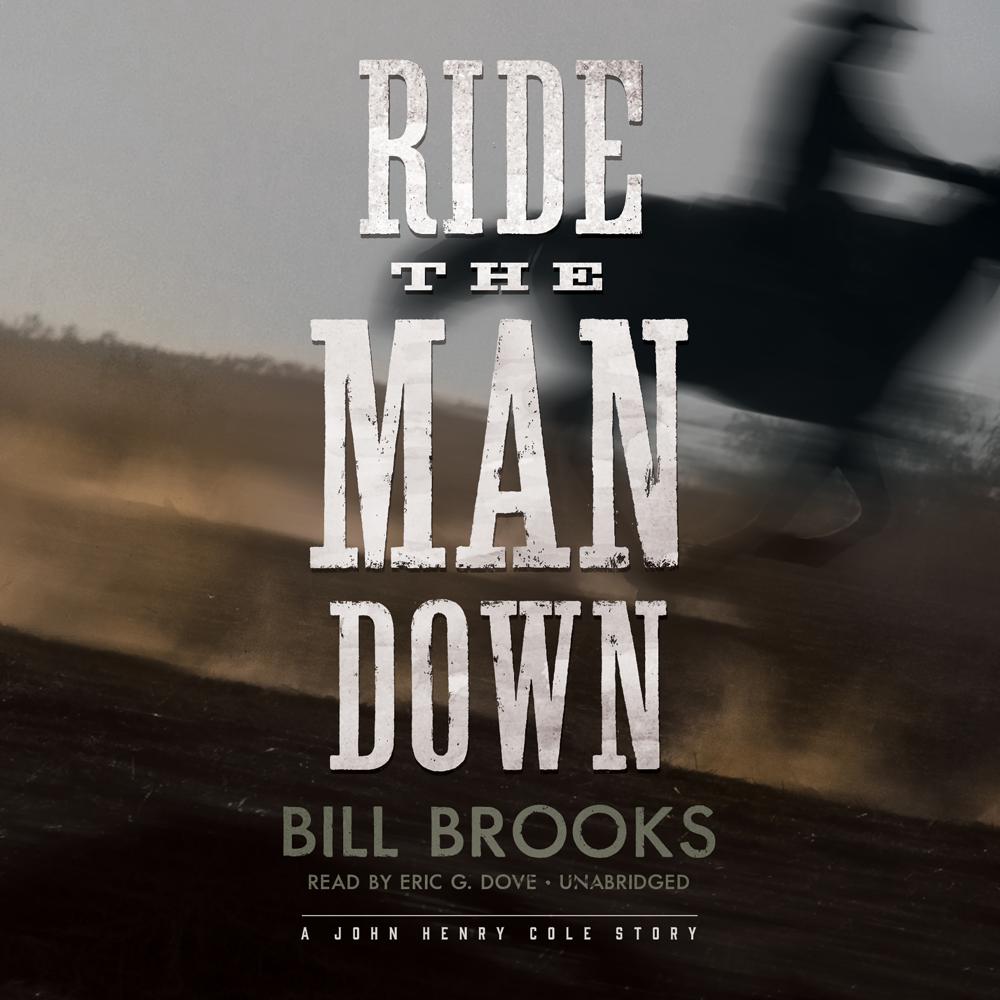 Ride the Man Down

John Henry Cole, working as a deputy US marshal out of Judge Isaac Parker’s court in Fort Smith, Arkansas, was on assignment in the Indian Nations when he was shot and seriously injured. Now, fifteen years later, employed as a deputy for Judge Roy Bean in Texas, Cole receives a personal summons from Judge Parker to appear in his court within thirty days. Cole isn’t inclined to go, but he knows whatever’s on Judge Parker’s mind is serious and decides he has to go.