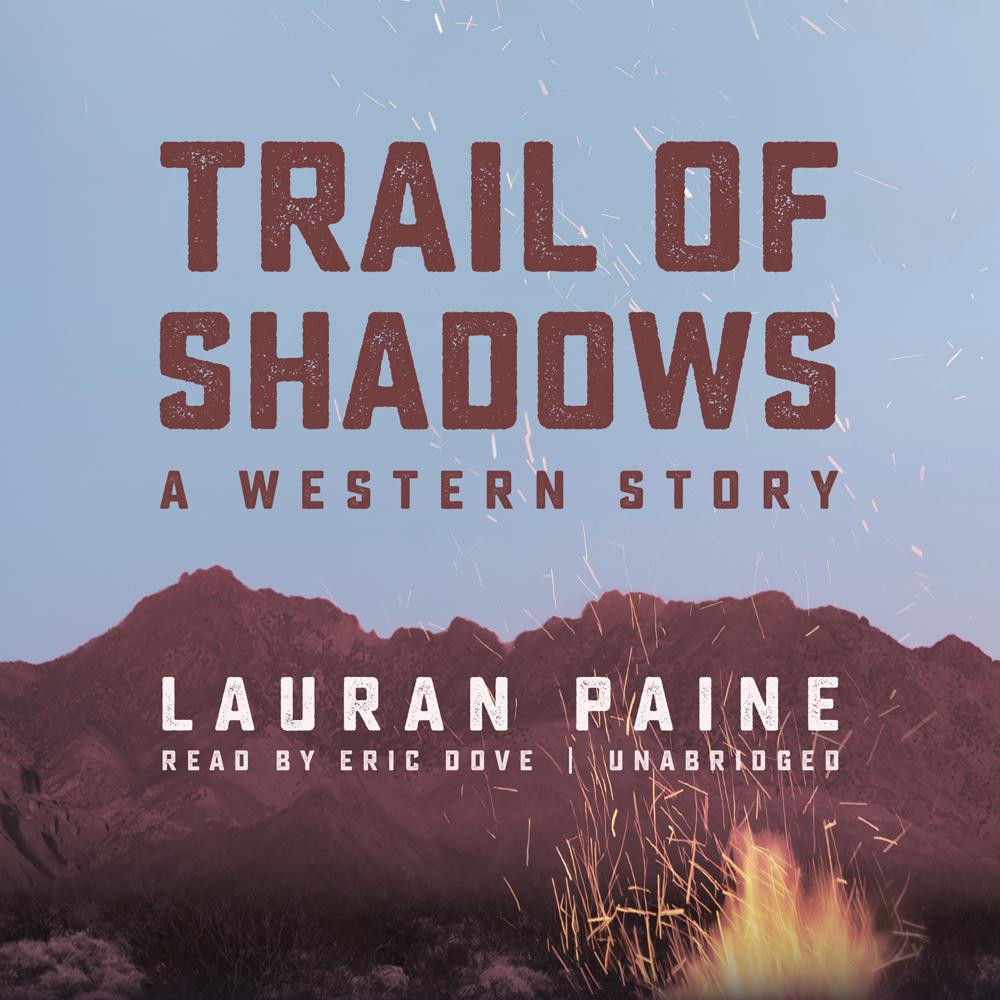 It was dusk when Todd Duncan sighted the man and his camp at a small oasis on the edge of the desert. Duncan, on his way to New Mexico to find work, knew better than to barge into a stranger’s camp. After riding in and dismounting, he decided to make coffee before waking the stranger. When he called to the man, there was no response, so he walked over to find the man dead from a gunshot wound. It is then that he finds himself surrounded by Sheriff Matt Berryhill and his posse, their guns drawn. They identify the dead man as Jerry Swindin, who had been shot during an attempt to rob the express office. Assuming that Duncan is Swindin’s partner, young Parton, who had shot and killed the express agent, the sheriff wastes no time arresting him, despite the fact the he claims his name is Todd Duncan and has letters to prove it. The only way to convince them that he’s innocent is to track down the real killer.