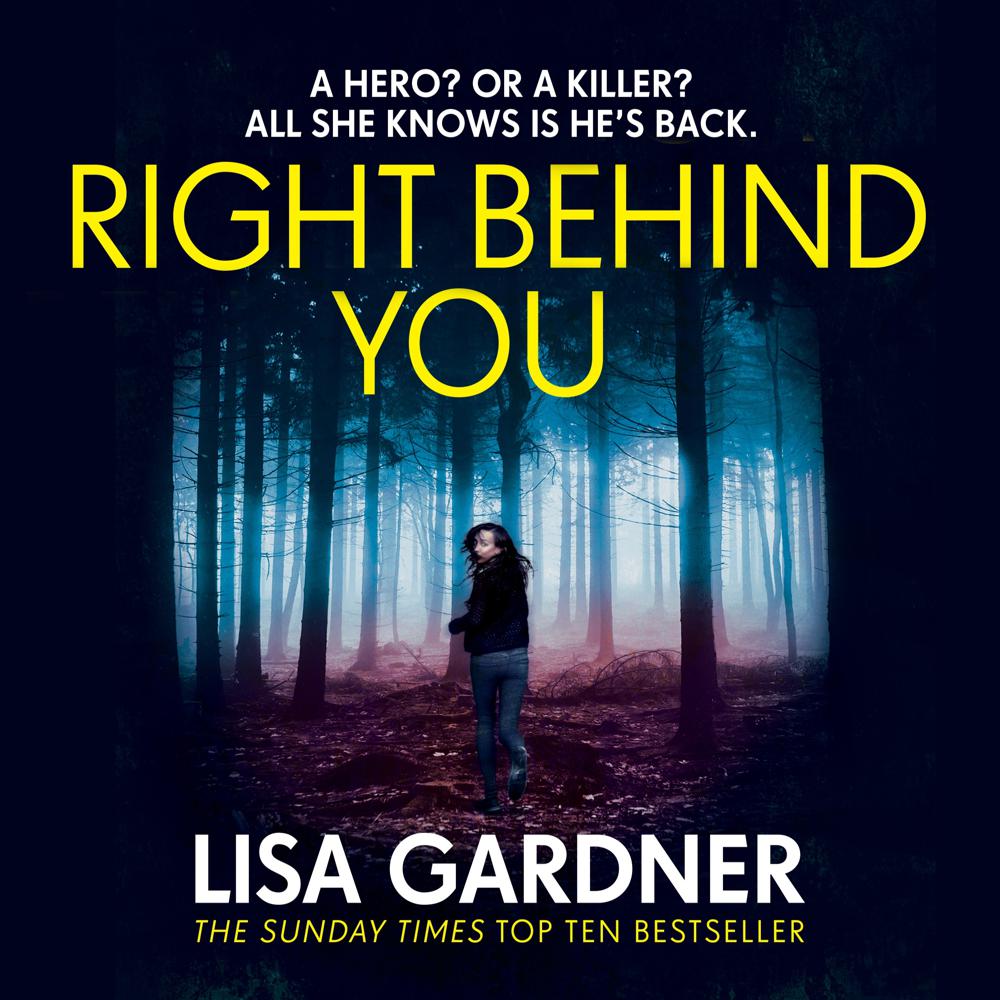 Thirteen-year-old Sharlah Nash knows that the first time her brother killed eight years ago, he did it to save their lives.

Now retired FBI profiler Pierce Quincy and his wife Rainie Connor have offered Sharlah a new life of safety. She desperately wants to believe this is her shot at happily ever after.

Then two people are murdered in their local convenience store and Sharlah’s brother is identified as the killer.

Telly Ray Nash is on the hunt for Sharlah and as the death count rises it becomes clear that nothing and no-one, including Pierce and Rainie, will stop him getting to her.

Now, Sharlah has one chance to take control.

She can run for her life… or turn and face the danger right behind her.