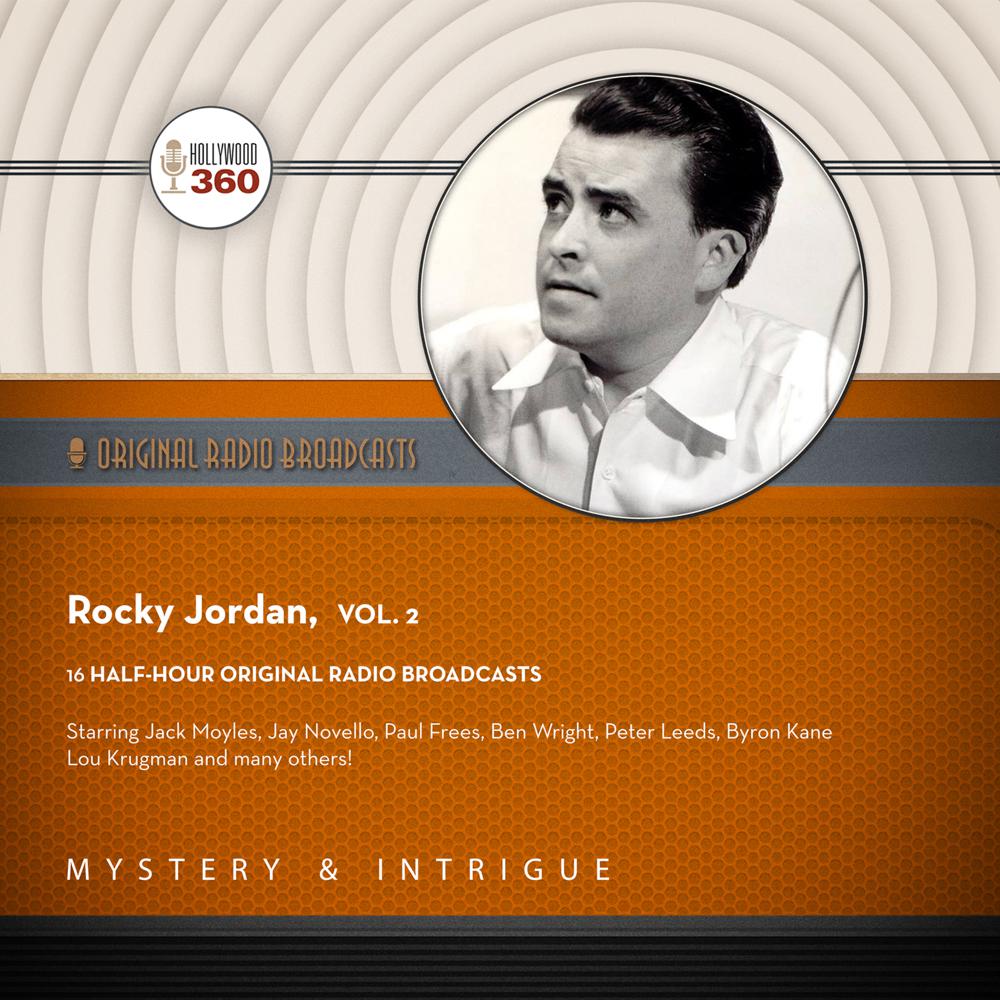 Rocky Jordan, a banished American detective who now owns The Café’ Tambourine in Cairo, Egypt—the gateway to the ancient East, where adventure and intrigue unfold against the backdrop of antiquity!

Reminiscent of Humphrey Bogart’s character Rick Blaine from the classic film Casablanca, Rocky Jordan was banished by enemies from St. Louis and relocated to Cairo, Egypt. Now living in Northern Africa, Jordan owns and operates his gin joint (the Café Tambourine) and finds an assortment of mystery and intrigue while unwillingly moonlighting as a crime fighter. Cairo’s Police Chief, Sam Sabaaya, is an Egyptian Muslim who strictly adheres to the law. Often times, when a crime is committed, Jordan is the prime suspect—forcing him to solve the crime so he can clear his name and save his neck. The writers (Larry Roman and Gomer Cool) strived to create an authentic North African feel to the show. All street names used were factual and the theme featured Middle Eastern music by Richard Aurandt. There was an earlier version of the show called A Man Named Jordan, which was near identical except Jordan resided in Istanbul, Turkey. First heard in 1945, Rocky Jordan was sponsored for most of its run by Del Monte Foods. Jack Moyles starred as Rocky with movie tough guy George Raft later taking over the role in the summer series of 1951 and 1952. Enjoy sixteen exciting radio adventures!