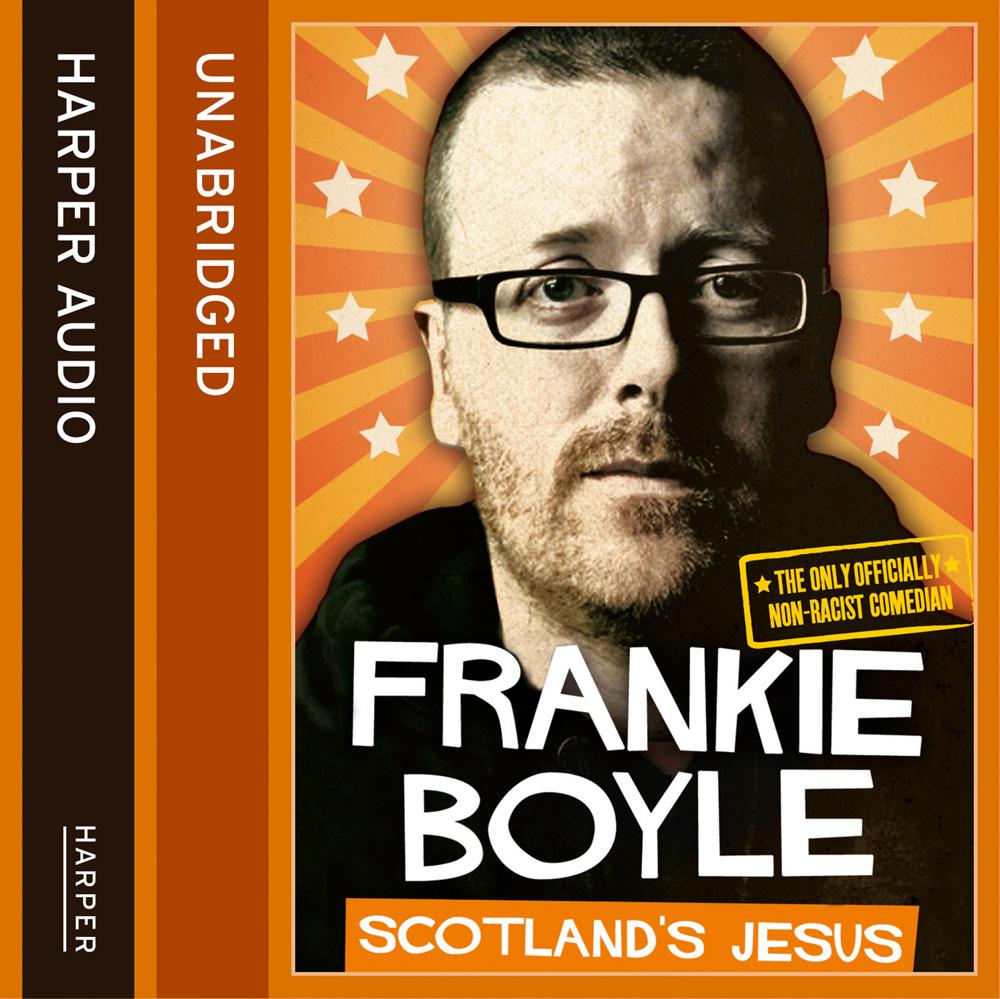 Reading Scotland’s Jesus should be like being called into the living room by your child shouting that they see a little red dot on the head of a TV newscaster, then riding the white hot bullet through the propaganda circuitry of his or her exploding brain.

It’s a funny book about the news, partly because it was decided that a pornographic book about Scottish Independence wouldn’t really sell. In chapters ranging from International Politics to the Animal World, ‘Scotland’s Jesus’ is allowed the opportunity to showcase his increasingly unsympathetic worldview and disintegrating psyche.

A torrent of jokes about recent events provide the framework for a broader philosophical despair. Frankie Boyle uses the stories of the popular press as a springboard to explain the nature of reality and the details of our enslavement to mirthless corporate Warlocks.