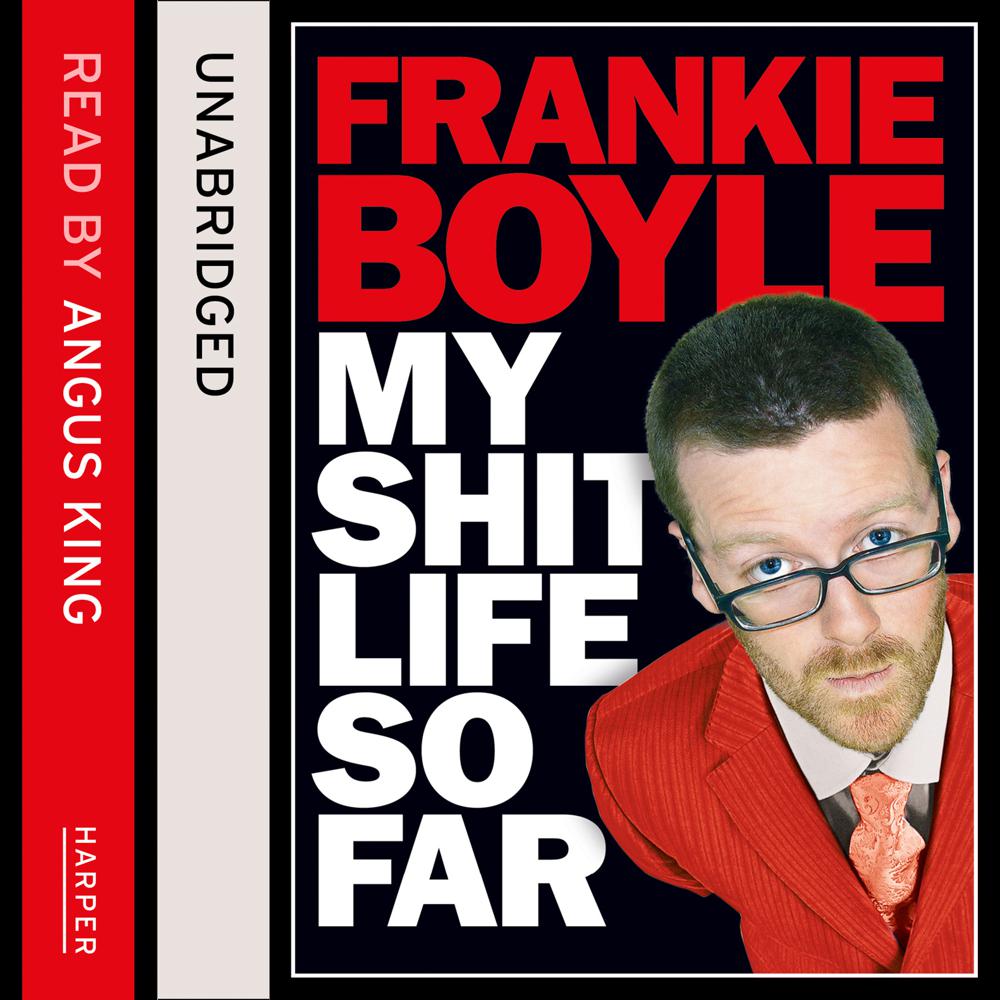 My Shit Life So Far

‘I don’t think anyone can have written an autobiography without at some point thinking “Why would anyone want to know this shit?” I’ve always read them thinking “I don’t want to know where Steve Tyler grew up, just tell me how many groupies he f**ked!”‘

Outspoken, outrageous and brilliantly inappropriate, Frankie Boyle, the dark heart of Mock the Week, says the unsayable as only he can. From the TV programmes he would like to see made (‘Celebrities On Acid On Ice: just like Celebrity Dancing On Ice, but with an opening sequence where Graham Norton hoses the celebrities down with liquid LSD’), to his native Scotland and the Mayor of London (‘voting for Boris Johnson wasn’t that different to voting for a Labrador wearing a Wonder Woman costume’), nothing and no one is safe from Frankie’s fearless, sharp-tongued assault.

Sharply observed and full of taboo-busting, we-really-shouldn’t-be-laughing-at-this humour, My Shit Life So Far shows why Frankie Boyle really is the blackest man in show business.

In 2010, MY SHIT LIFE SO FAR won the title of Scotland’s favourite summer read, coming top of a list of 20 other books from the likes of Ian Rankin, Iain Banks and Carol Ann Duffy.