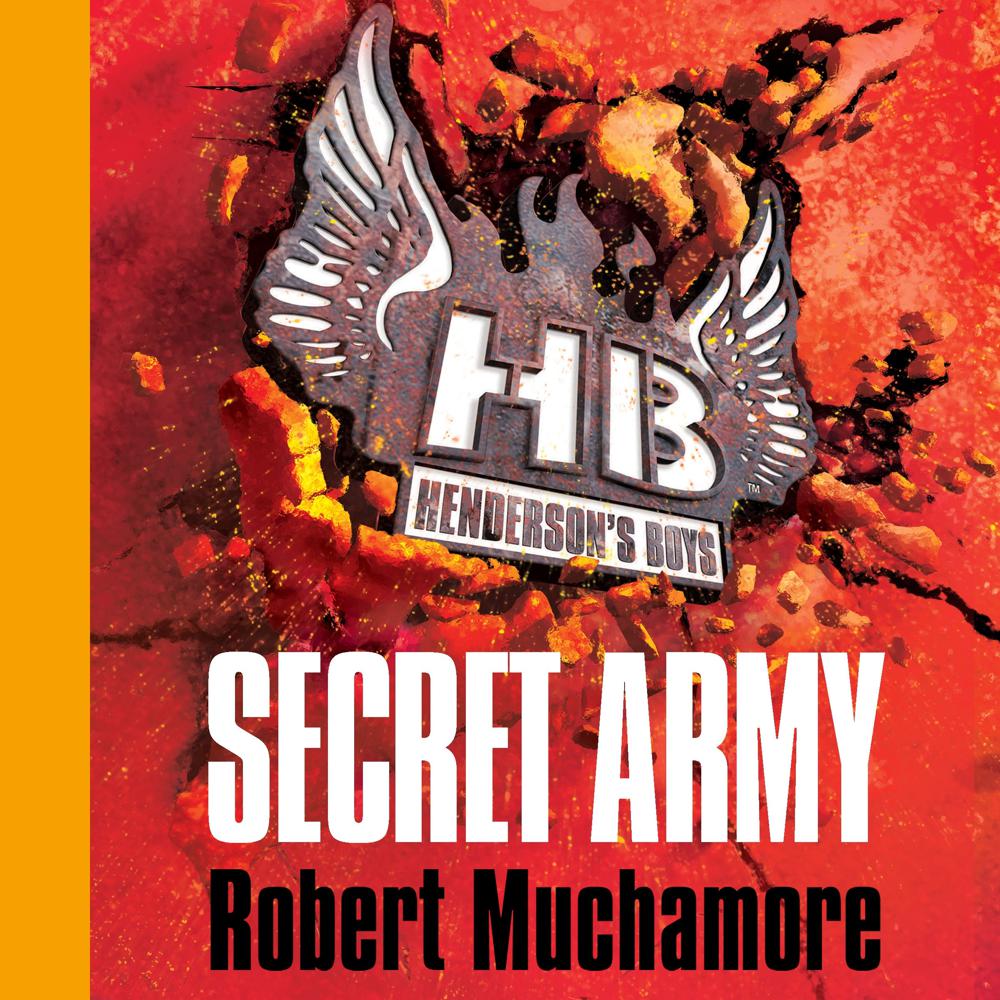 The government is building a secret army of intelligence agents to work undercover, gathering information and planning sabotage operations. Henderson’s boys are part of that network: kids cut adrift by the war, training for the fight of their lives. They’ll have to parachute into unknown territory, travel cross-country and outsmart a bunch of adults in a daredevil exercise.

In wartime Britain, anything goes.