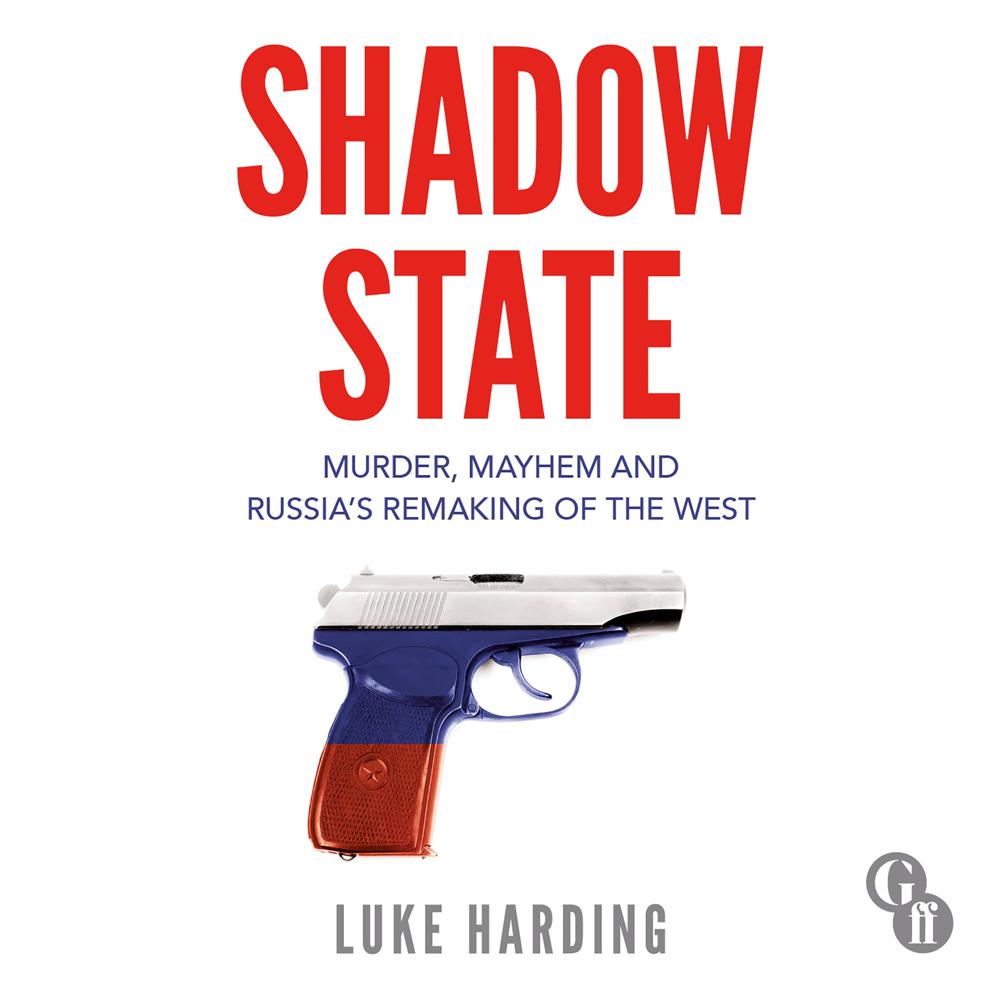 ‘Luke Harding is one of the best reporters in the world . . . [they are] an oustanding writer, stuck in the beating heart of political and criminal power, sinking their teeth in and never letting go.’
ROBERT SAVIANO

‘If you doubt that hostile foreign powers were happy to assist Britain into decline, I recommend Shadow State . . . dazzling and meticulous.’
OBSERVER

‘Excellent.’ THE SCOTSMAN
‘Reads like a thriller.’ IRISH TIMES
‘Detailed and compelling.’ GUARDIAN

No terrorist group has deployed a nerve agent in a civilian area or used a radioactive mini-bomb in London. The Kremlin has done both.

Shadow State is a riveting and alarming investigation into the methods Russia has used to wage an increasingly bold war in the UK and beyond. In this updated edition, featuring a new afterword, award-winning journalist and bestselling author Luke Harding uncovers fake news, cyber intrusions, dirty money and ruthless spies in disguise, showing how Vladimir Putin helped elect Donald Trump, backed Brexit, and now threatens the very basis of Western democracy itself.

‘A superb piece of work . . . essential reading for anyone who cares for his country.’
JOHN LE CARRÉ, on Collusion