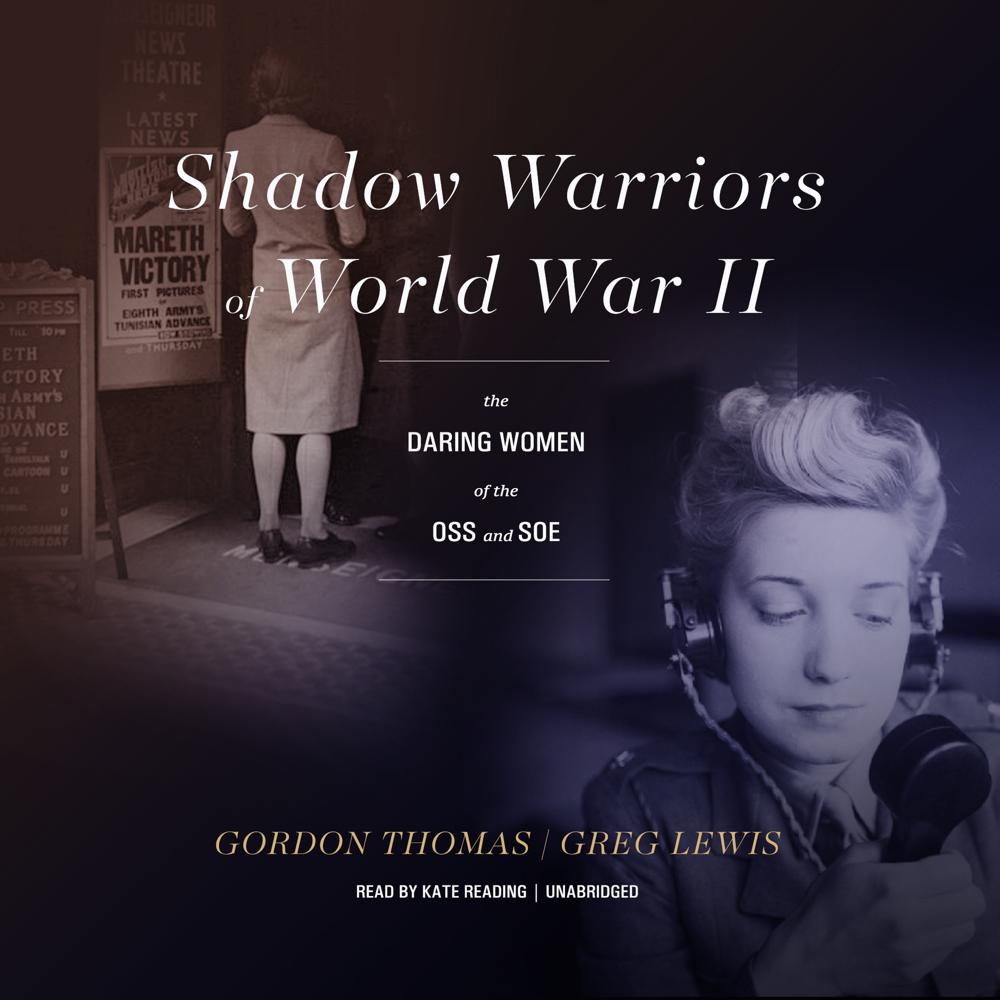 They were told that the only crime they must never commit was to be caught. Women of enormous cunning and strength of will, the Shadow Warriors’ stories have remained largely untold—until now. In a dramatic tale of espionage and conspiracy in World War II, Shadow Warriors of World War II unveils the history of the courageous women who volunteered to work behind enemy lines.

Sent into Nazi-occupied Europe by the United States’ Office of Strategic Services (OSS) and Britain’s Special Operations Executive (SOE), these women helped establish a web of resistance groups across the continent. Their extraordinary heroism, initiative, and resourcefulness contributed to the Allied breakout of the Normandy beachheads and even infiltrated Nazi Germany at the height of the war, into the very heart of Hitler’s citadel—Berlin. Young and daring, the female agents accepted that they could be captured, tortured, or killed, but others were always readied to take their place. So effective did the female agents become in their efforts, the Germans placed a price of a million francs on the heads of operatives who were successfully disrupting their troops.