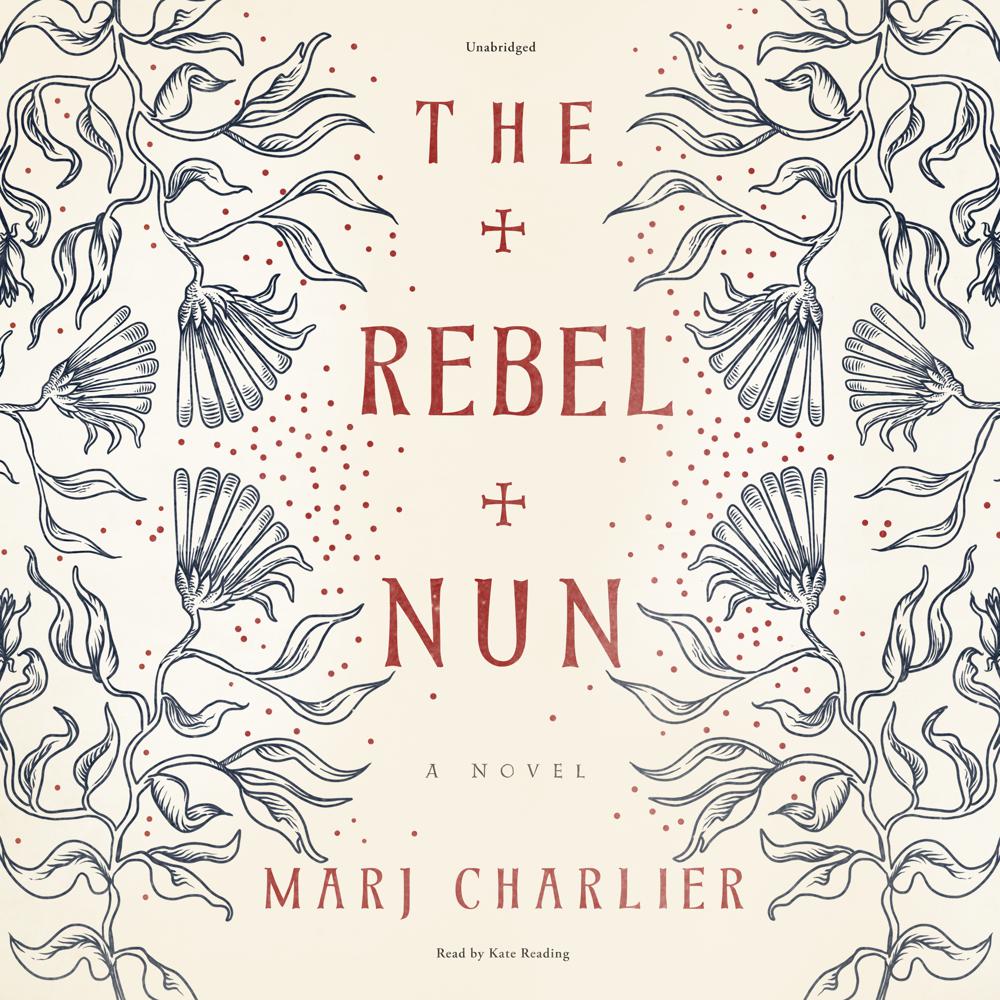 Marj Charlier’s The Rebel Nun is based on the true story of Clotild, the daughter of a sixth-century king and his concubine, who leads a rebellion of nuns against the rising misogyny and patriarchy of the medieval church.

At that time, women are afforded few choices in life: prostitution, motherhood, or the cloister. Only the latter offers them any kind of independence. By the end of the sixth century, even this is eroding as the church begins to eject women from the clergy and declares them too unclean to touch sacramental objects or even their priest-husbands.

Craving the legitimacy thwarted by her bastard status, Clotild seeks to become the next abbess of the female Monastery of the Holy Cross, the most famous of the women’s cloisters of the early Middle Ages. When the bishop of Poitiers blocks her appointment and seeks to control the nunnery himself, Clotild masterminds an escape, leading a group of nuns on a dangerous pilgrimage to beg her royal relatives to intercede on their behalf. But the bishop refuses to back down, and a bloody battle ensues. Will Clotild and her sisters succeed with their quest, or will they face excommunication, possibly even death?

In the only historical novel written about the incident, The Rebel Nun is a richly imagined story about a truly remarkable heroine.