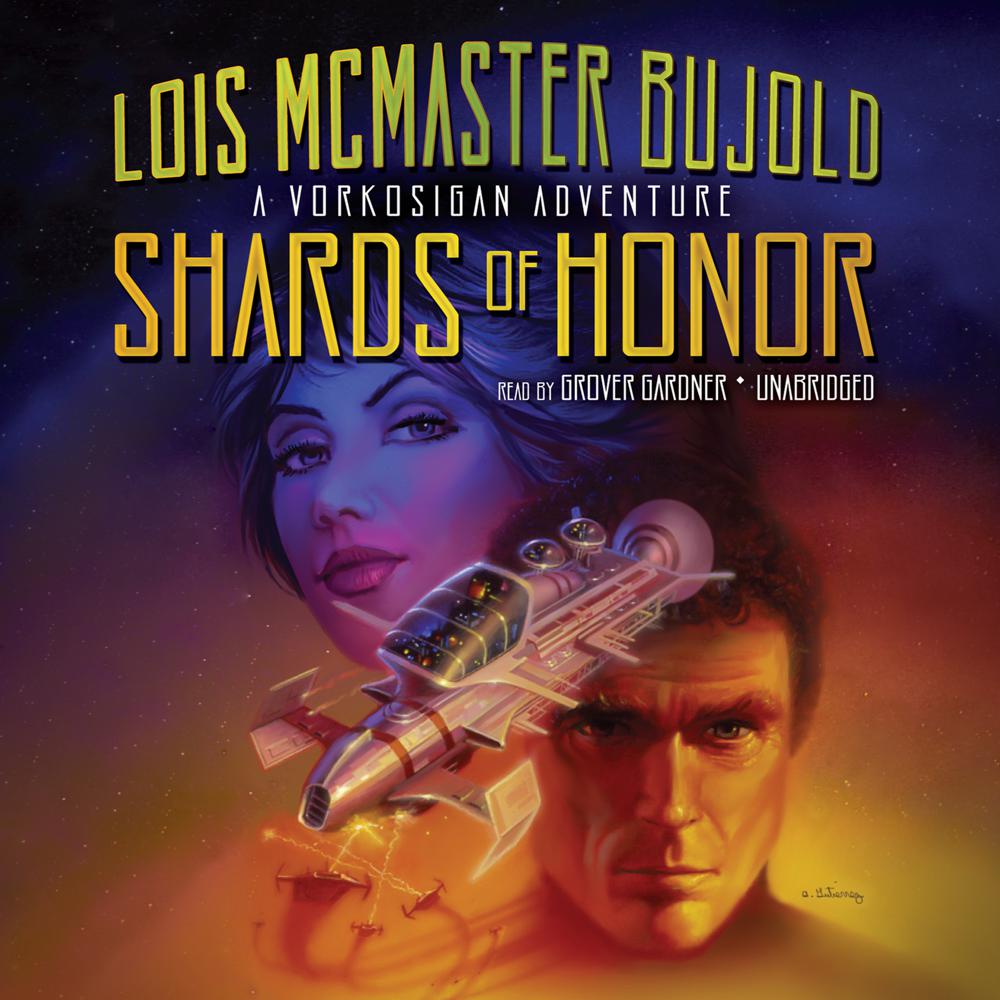 Captain Cordelia Naismith of the Betan Expeditionary Force was on a routine mission to study the life forms on an uninhabited, neutral planet. Little did she know that the enemy Barrayarans had chosen this place as their secret base for an as-yet undeclared war. Separated from her team, Cordelia is captured by Lord Aral Vorkosigan, the leader in charge of the Barrayaran mission. Aral himself is caught in a web of political intrigue that has led to a recent attempt on his life. As the two strangers struggle together across the unfriendly terrain of the foreign planet toward Aral’s ship, they discover that their greatest danger may be the romance inconveniently developing between them, on the brink of a war that will divide their peoples more strongly than ever.

Recognized as the current exemplar of character-based science fiction, Bujold debuts her beloved Vorkosigan saga with this tale about the future parents of Miles Vorkosigan.