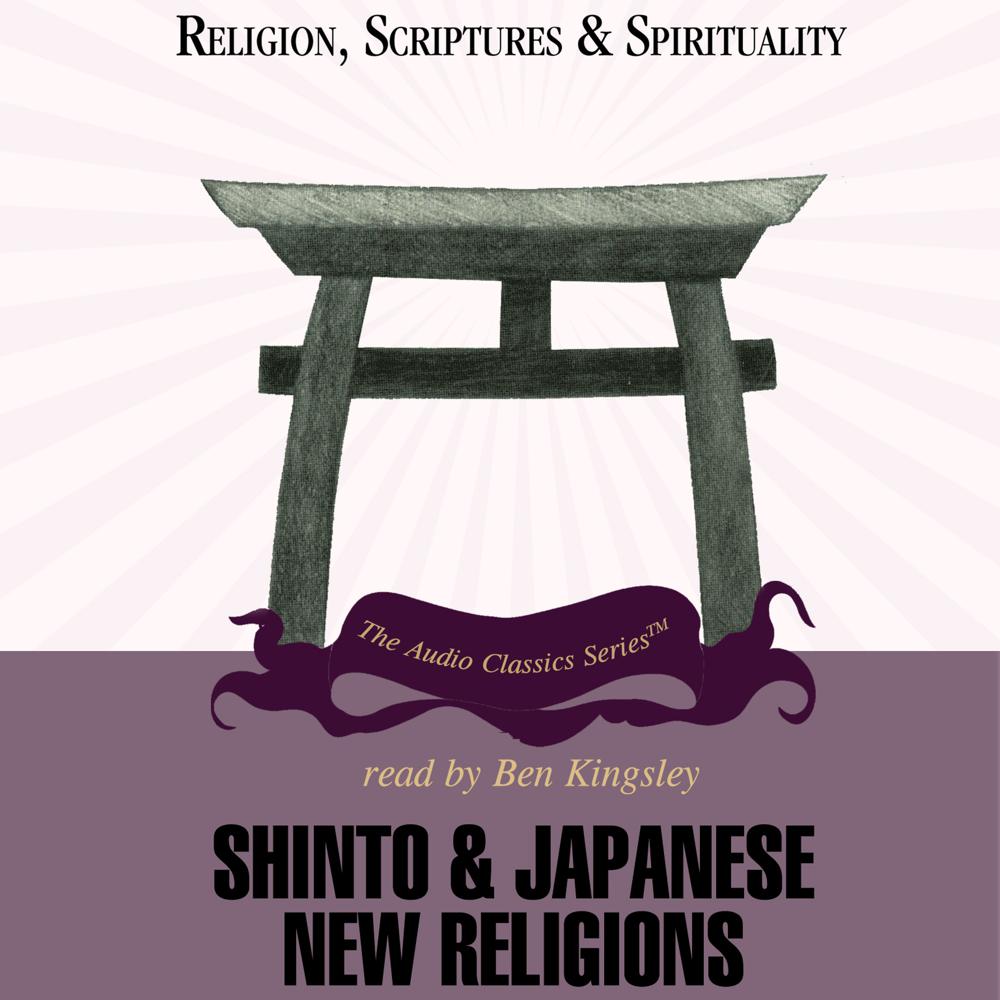 The traditional religion known as Shinto was present in Japan from prehistoric times, long before Buddhism and other traditions arrived from the Asian continent. Shrine Shinto, centered around local shrines and seasonal festivals, has greatly influenced Japanese culture. Sect Shinto is characterized by more highly organized institutions, which attract many members; folk Shinto consists of beliefs and practices apart from these institutions, especially in the home. This presentation also discusses the dynamic new Japanese religions formed during the last century and a half.

The Religion, Scriptures, and Spirituality series describes the beliefs, religious practices, and the spiritual and moral commitments of the world’s great religious traditions. It also describes a religion’s way of understanding scripture, identifies its outstanding thinkers, and discusses its attitude and relationship to society.