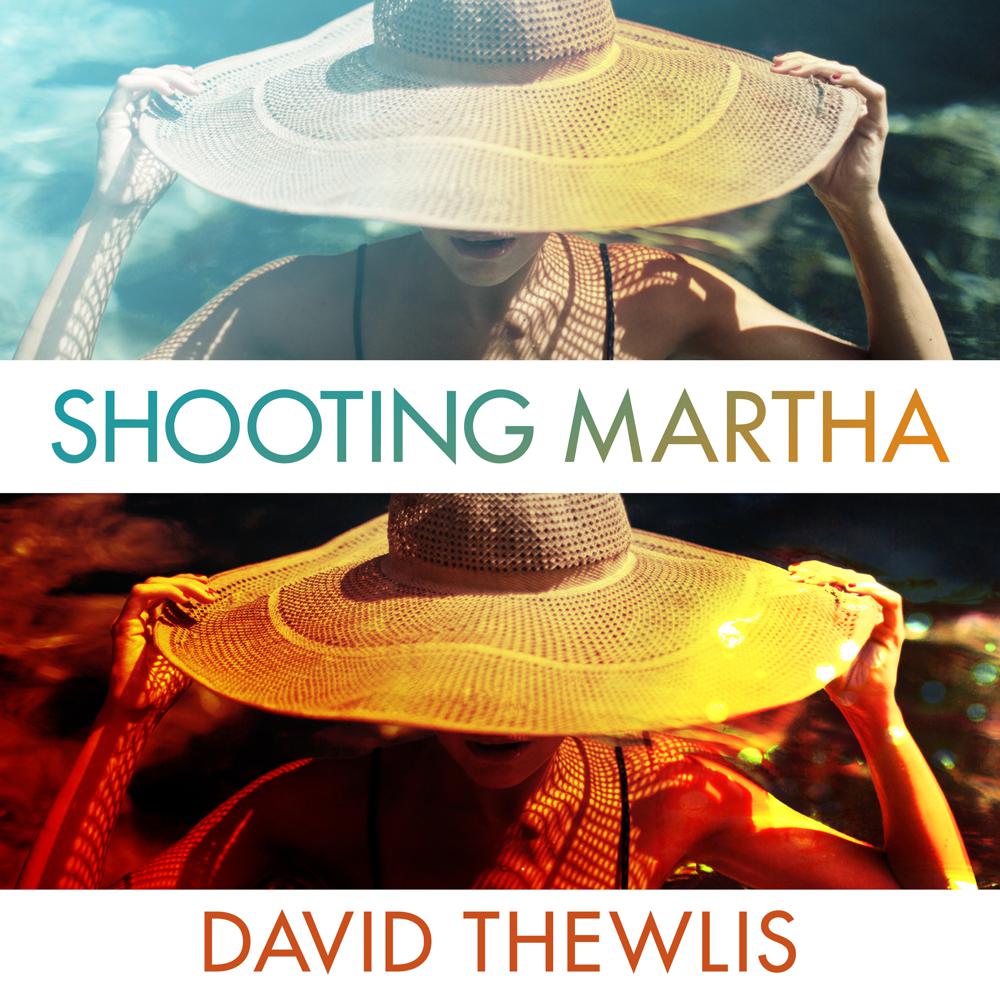 Celebrated director Jack Drake can’t get through his latest film (his most personal yet) without his wife Martha’s support. The only problem is, she’s dead…

When Jack sees Betty Dean – actress, mother, trainwreck – playing the part of a crazed nun on stage in an indie production of The Devils, he is struck dumb by her resemblance to Martha. Desperate to find a way to complete his masterpiece, he hires her to go and stay in his house in France and resuscitate Martha in the role of ‘loving spouse’.

But as Betty spends her days roaming the large, sunlit rooms of Jack’s mansion – filled to the brim with odd treasures and the occasional crucifix – and her evenings playing the part of Martha over scripted video calls with Jack, she finds her method acting taking her to increasingly dark places. And as Martha comes back to life, she carries with her the truth about her suicide – and the secret she guarded until the end.