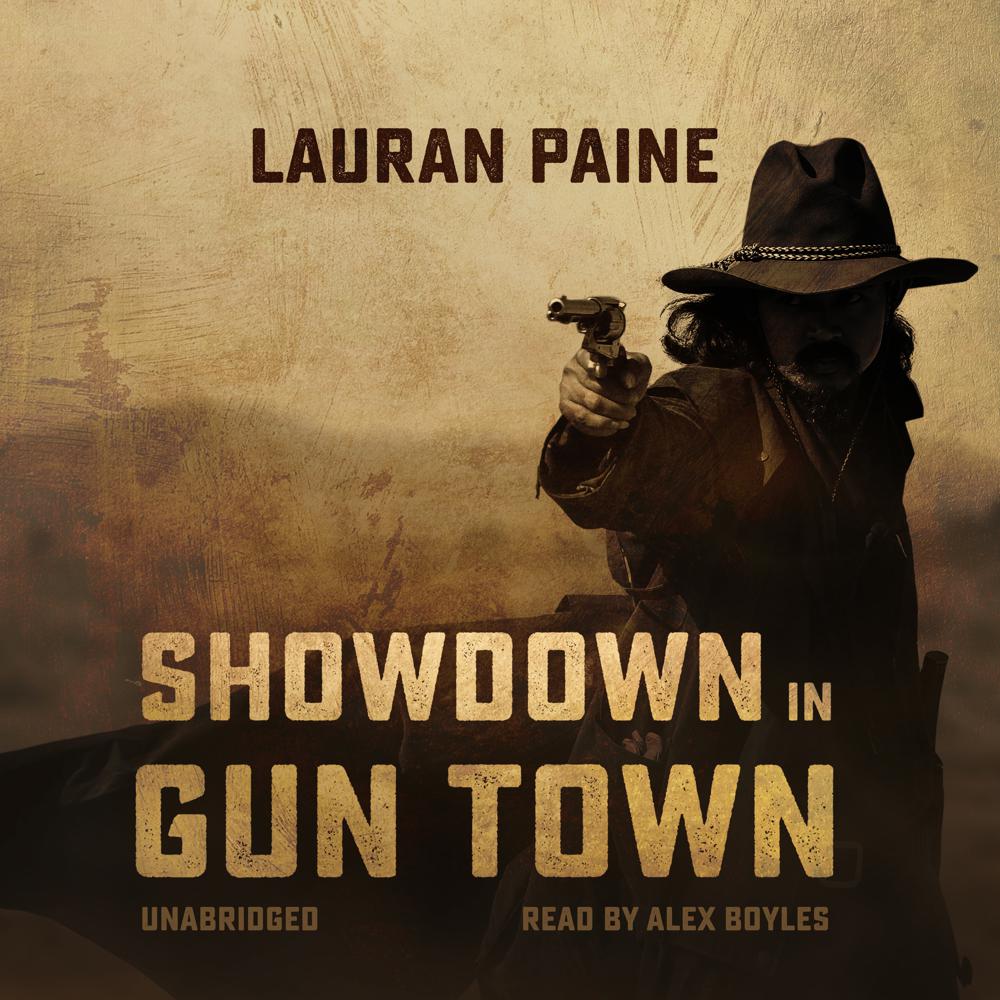 Walt Hodge had delivered eighty horses to Whipple Barracks for the Army and he wasn’t in a big hurry to get home. He traveled down the Saginaw Mountains and into the upland cow country of Sunflower, Arizona, seeking only a cold glass of beer, food, and a bed for himself, along with feed for his horse. He should have listened and turned around when he asked the hostler what was going on and was told: “Trouble, mister. Bad trouble.” After he had a drink, surrounded by silent cowmen, he discovered why the town of Sunflower was so unusually quiet and empty. He had walked into the middle of an emerging range war over water rights in the middle of a blistering summer. Being mistaken as a one of Jim Bricker’s B-Back-to-Back men, annoyed Walt, but being knocked out by a Bricker rider, who said Walt was a Mike Weedon man, was just more than he could take. Then he met Bricker’s daughter. It doesn’t take long for Hodge to find himself in the middle of things once he is blamed for the killing of a Bricker man. By the time the war was over three men would be dead, the town of Sunflower would find its self-respect, and a jailhouse would be full of demoralized cowmen.