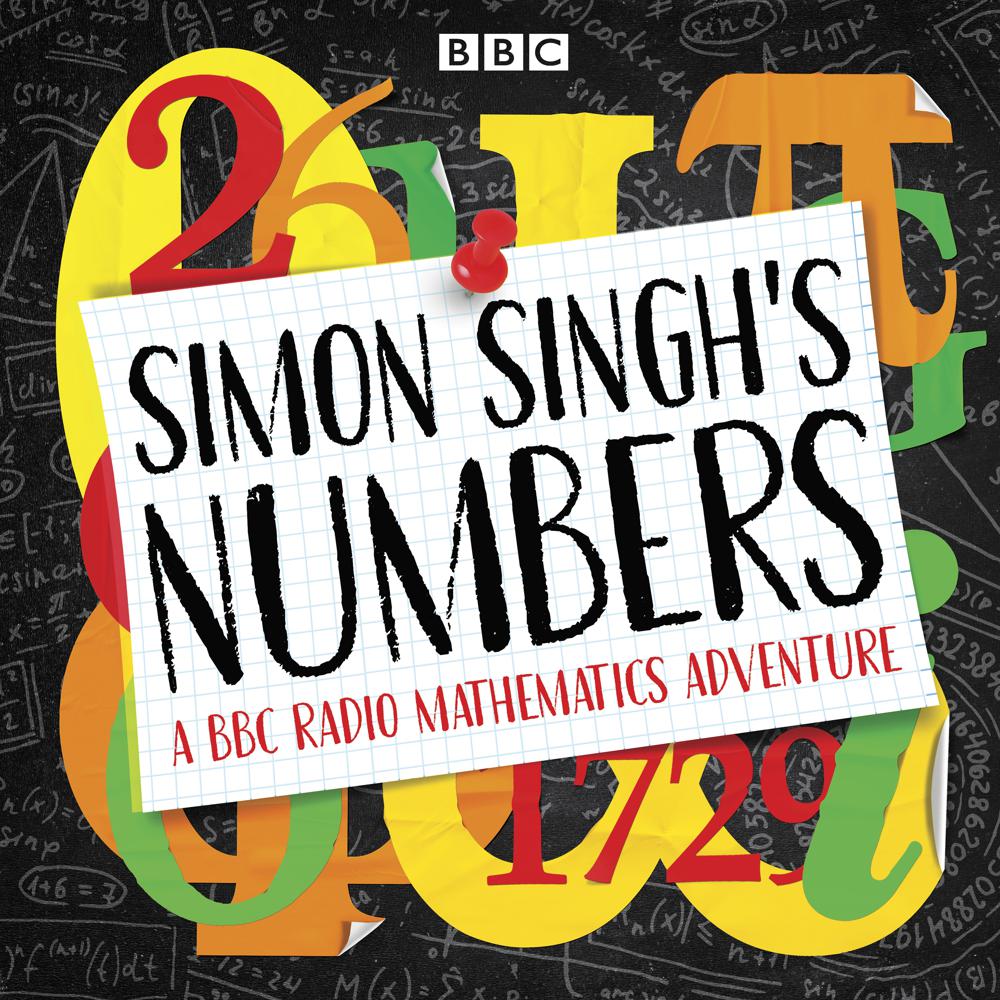 Physicist and popular science author Simon Singh explores the numbers and concepts that lie at the heart of some of the trickiest problems in mathematics, revealing their history, significance and unique qualities.

Beginning with zero – which, amazingly, wasn’t invented until 400 BC and then took thousands of years to catch on – he goes on to serve up a slice of pi, uncover the hidden beauty of the Golden Ratio, reveal the reality behind the imaginary number, and explain why some infinities are bigger than others…

Are 7 shuffles sufficient to randomise a pack of cards? Are 4 colours enough to paint any map, so neighbouring countries have different colours? And could really big prime numbers help us to devise more secure encryption codes? Listen to these 15 programmes and find out…

You’ll also hear about G, the number that defines the universe; learn how game theory was used to boost profits for the Treasury when 3G phone licences were sold; and discover what makes 1729 – the first ‘taxicab number’ – so special. Whether you’re a maths geek or simply curious about the weird and wonderful world of numbers, this lively, engaging series will surprise and delight.