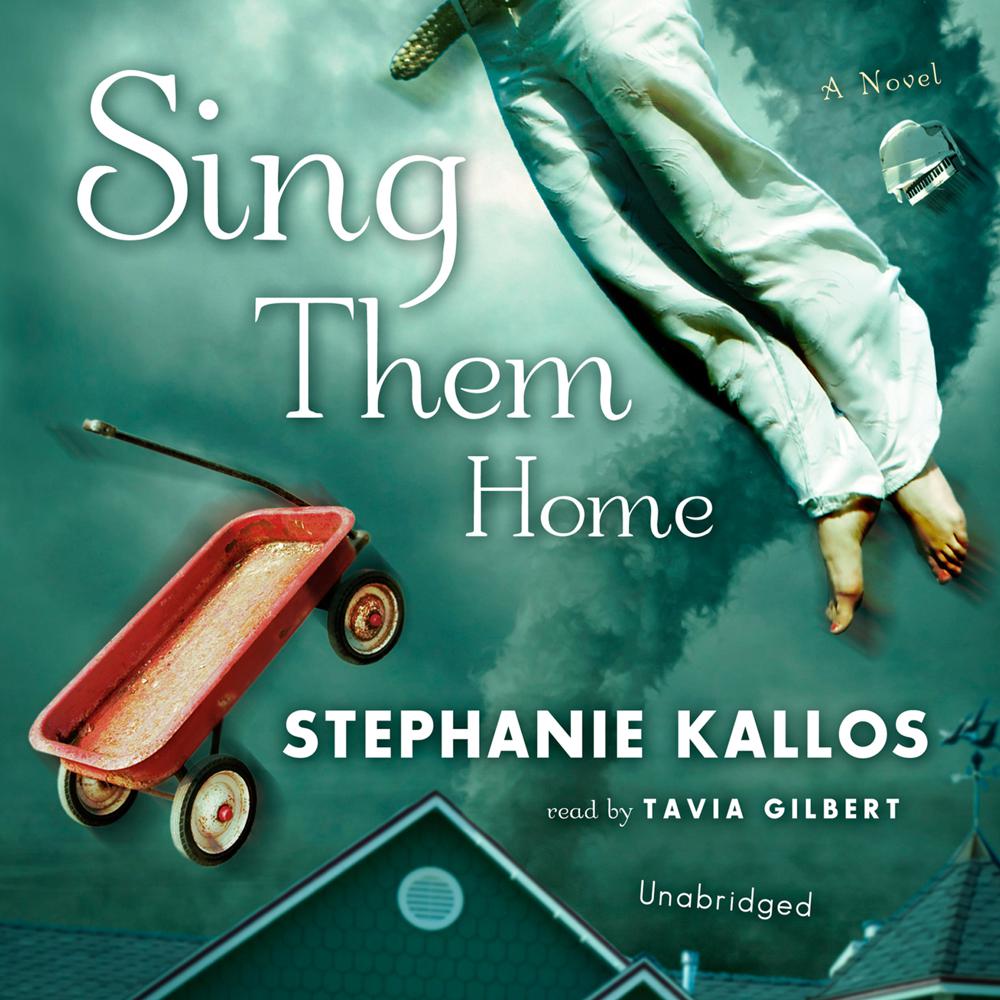 Sing Them Home is a moving portrait of three siblings who have lived in the shadow of unresolved grief since their mother’s disappearance when they were children. Everyone in Emlyn Springs, Nebraska, knows the story of Hope Jones, the physician’s wife whose big dreams for their tiny town were lost along with her when she was swallowed up by the tornado of 1978. For Hope’s three young children, the stability of life with their preoccupied father, and with Viney, their mother’s spitfire best friend, is no match for Hope’s absence.

Larken, the eldest, is now an art history professor who seeks in food an answer to a less tangible hunger; Gaelan, the son, is a telegenic weatherman who devotes his life to predicting the unpredictable; and the youngest, Bonnie, is a self-proclaimed archivist who combs roadsides for clues to her mother’s legacy—and permission to move on. When they’re summoned home after their father’s death, each sibling is forced to revisit the childhood tragedy that has defined their lives.

With breathtaking lyricism, wisdom, and humor, Kallos explores the consequences of protecting those we love. Sing Them Home is a magnificent tapestry of lives connected and undone by tragedy, lives poised—unbeknownst to the characters—for redemption.