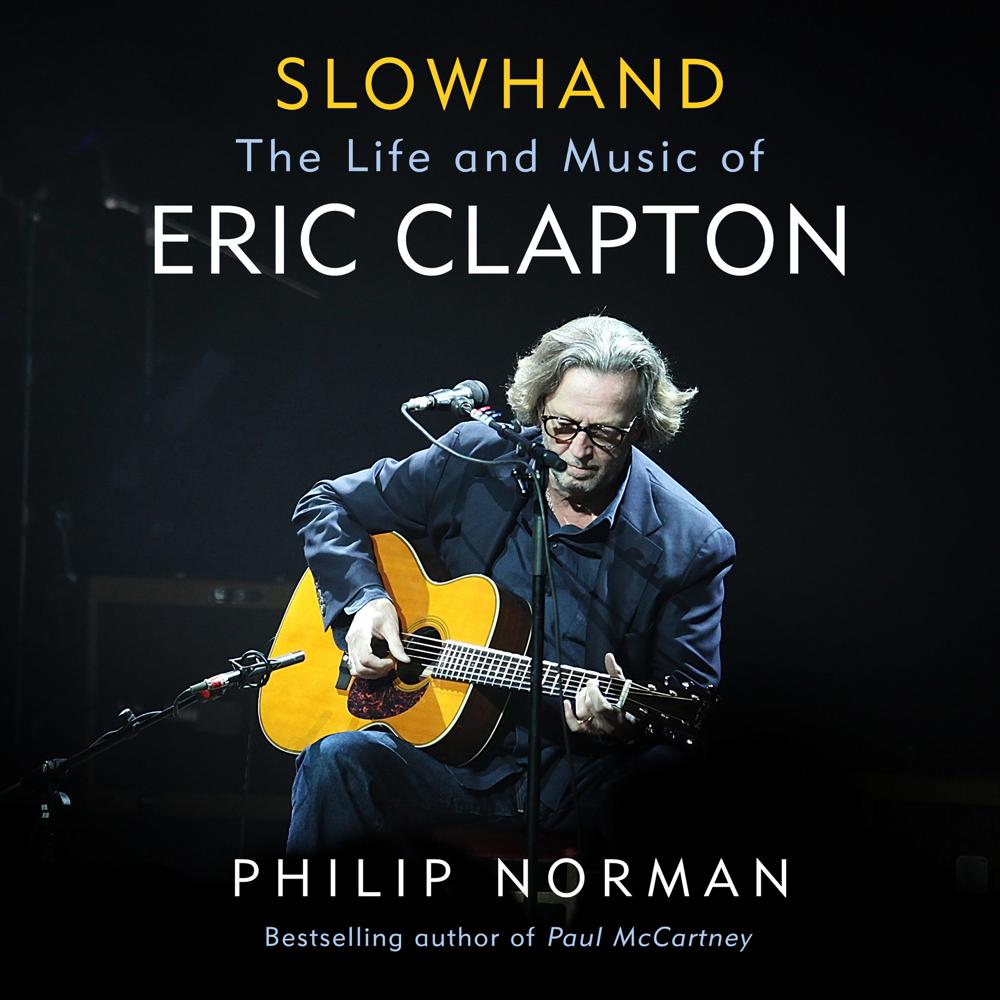 For half a century Eric Clapton has been acknowledged to be rock music’s greatest virtuoso, the unrivalled master of its indispensable tool, the solid-body electric guitar. His career has spanned the history of rock, and often shaped it via the seminal bands with whom he’s played: the Yardbirds, John Mavall’s Bluesbreakers, Cream, Blind Faith, Derek and the Dominoes. Winner of eighteen Grammys, the Rock ‘n’ Roll Hall of Fame’s only three-time inductee, he is an enduring influence on every other star soloist who ever wielded a pick.

Now his full story – including those bits that were left out from Clapton’s memoir – is told by rock music’s foremost biographer, with Clapton’s consent and access to family members and close friends. In Slowhand: Eric Clapton’s Blues, Philip Norman returns to the heroic age of British rock and follows Clapton through his distinctive and scandalous childhood, early life of reckless rock ‘n’ roll excess, and twisting and turning struggle with addiction in the 60s and 70s.

Readers will learn about his relationship with Pattie Boyd – wife of Clapton’s own best friend George Harrison – the tragic death of his son, which inspired one of his most famous songs, ‘Tears in Heaven’, and even the backstories of his most famed, and named, guitars. Packed with new information and critical insights, Slowhand reveals the complex character behind the legend.