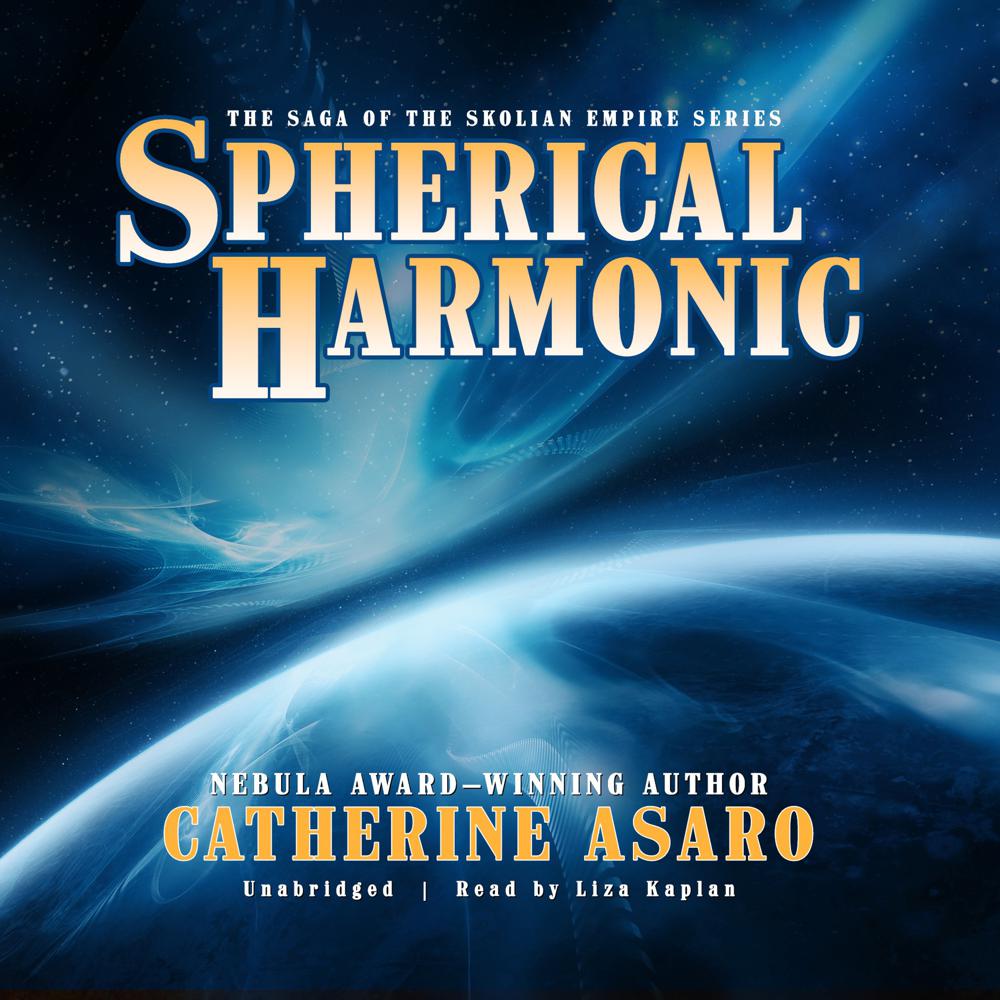 Catherine Asaro combines her diverse talents to blend hard science fiction and heartrending romance into a sweeping epic known as the Saga of the Skolian Empire. This is her trademark series. Ever since Primary Inversion, her very first novel, this series has continued to grow, building a significant readership and receiving widespread praise.

All of Asaro’s considerable talent is on display in Spherical Harmonic, the direct sequel to The Radiant Seas.

Separated for decades by circumstance and political machinations, the Ruby Dynasty, hereditary rulers of the Skolian Empire, struggle to bring together the tattered remnants of their family in the shadow of a disastrous interstellar war. Too many have died, others are presumed lost, yet they must move quickly if they are to resume their rightful place as rulers of Skolia.