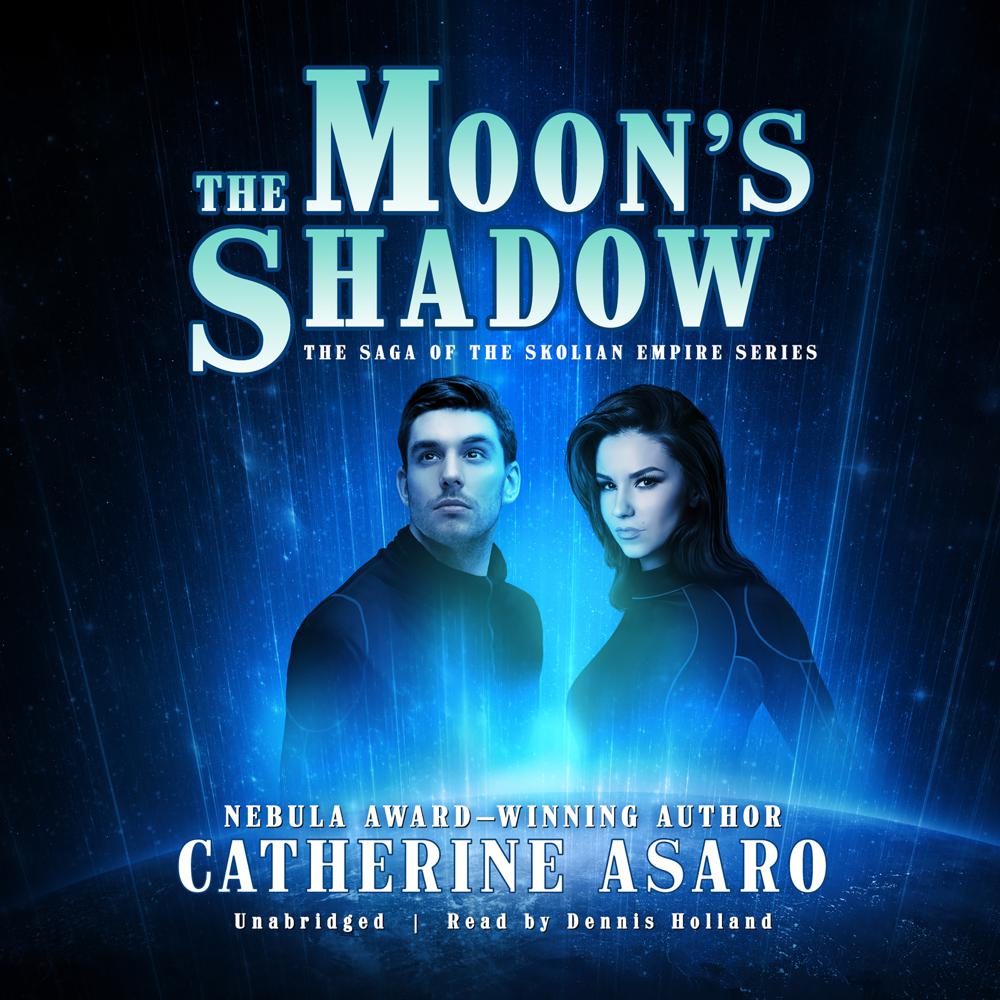 At the age of seventeen the young nobleman named Jaibriol Qox becomes ruler of a vast galactic empire—and loses everything he has ever valued. Born of a clandestine liaison between a renegade daughter of the Skolian Imperialate and a scion of the genetically engineered Eubian Traders, Jai Qox grew up in exile, unaware of the powers that coursed through his noble blood.

In the waning days of the bloody Radiance War that ravaged the galaxy, Jai was captured and returned to the Traders to play a role as a puppet emperor in their scheme to consolidate their domination of space.

Now Jai must walk a razor’s edge to seize the power that is his by birthright without succumbing to its dark seduction and wield it for the good of all, and to avert a conflagration that threatens to engulf a thousand worlds.