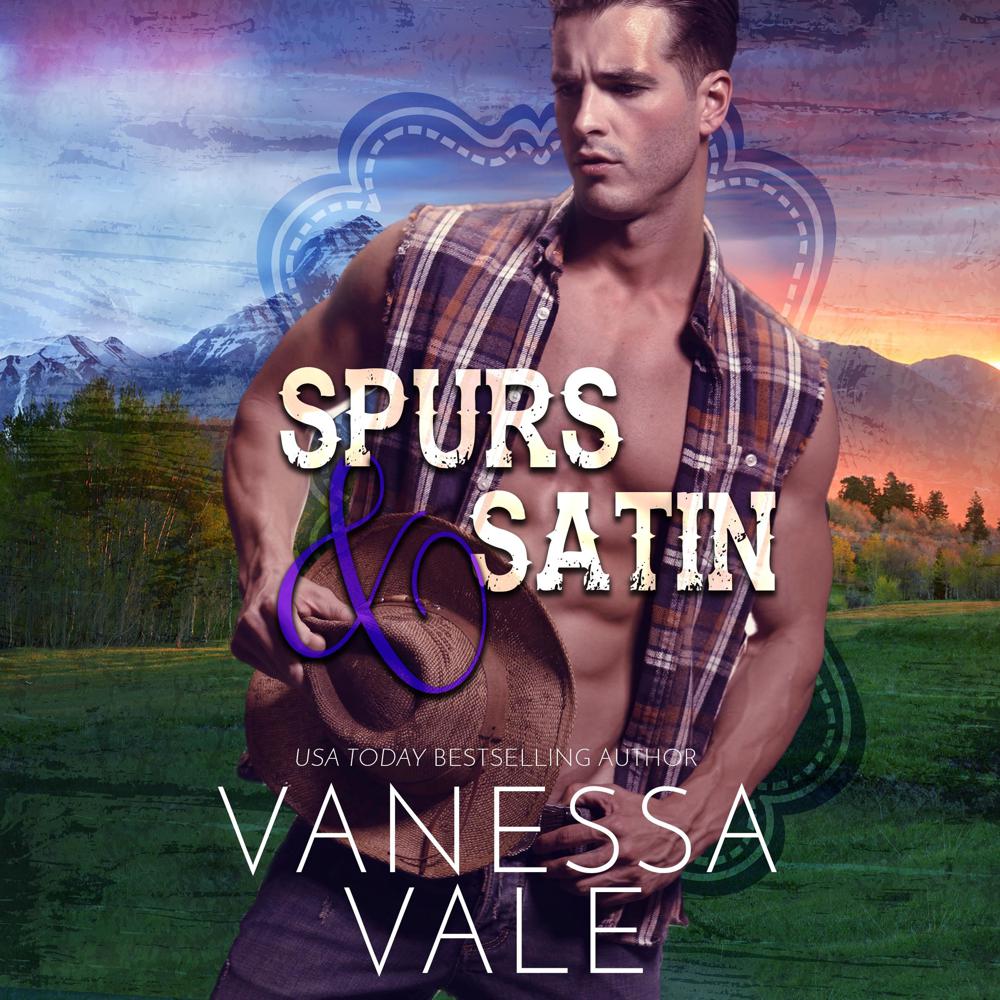 Unlocking Hyacinth’s heart will mean a battle of wills, but love is worth the fight.

When Jackson returns home from the Army, one woman catches his eye. She notices him as well but pushes him away at every turn. Hyacinth Lenox can’t stop thinking about the handsome Jackson Reed. Guilt from a tragic childhood incident follows her everywhere, and she feels undeserving of his love. But Jackson is a man who gets what he wants … and he wants Hyacinth.

Don’t miss the second book in the Lenox Ranch Cowboys series with a shy heroine and obsessed war hero determined to make her his.

This book was previously published as Hyacinth in the Wildflower Brides series.