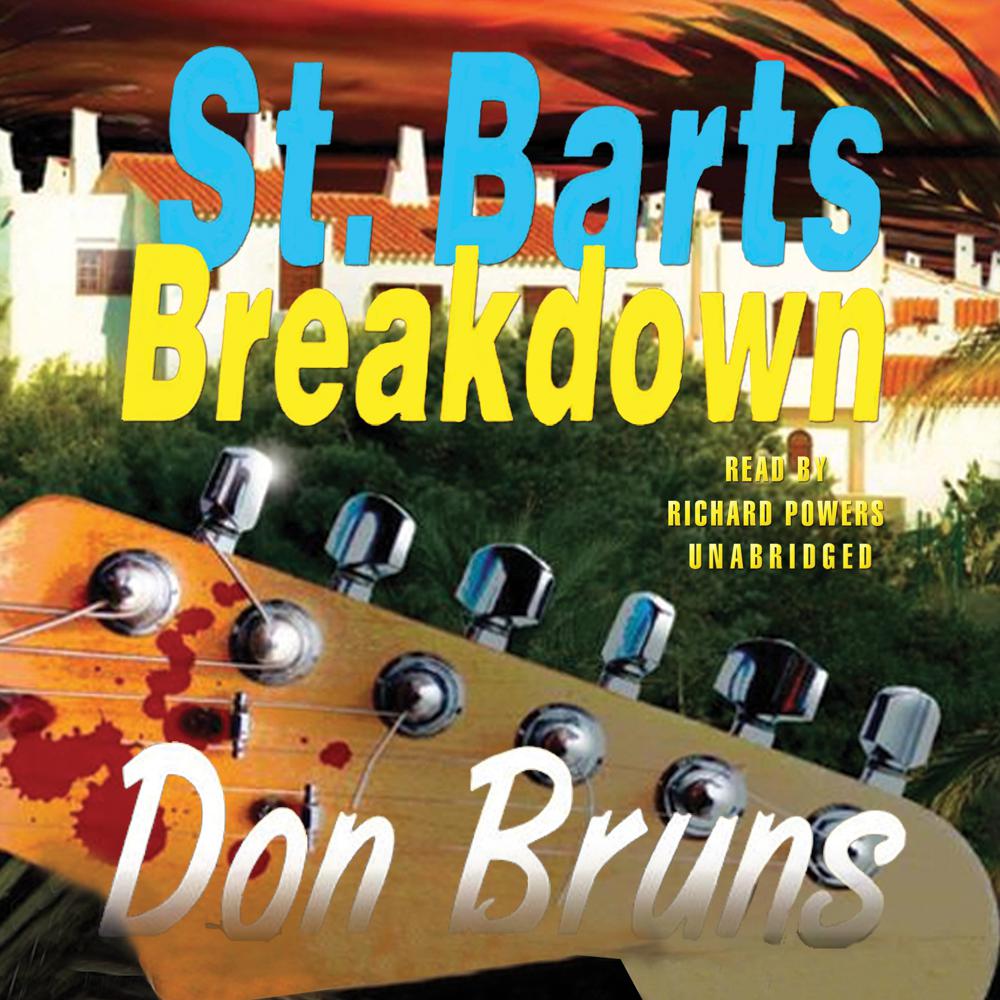 Rock-and-roll journalist Mick Sever is back with a new assignment: to interview music legend Danny Murtz. One of the most successful producers in history, Murtz has walls lined with platinum records—and a closet full of skeletons.

But before Mick can hop a plane to the island paradise where Murtz has secluded himself after his latest “incident” (Murtz’s romantic conquests have a way of vanishing into thin air), he’s nearly run down by a speeding car. Coincidence?

Anonymous threats have Murtz convinced that someone is out to bring him down. Ravaged by mounting paranoia and fueled by drugs and alcohol, Murtz begins to suspect everyone, and Mick Sever is at the top of his list. If Mick isn’t careful, his next column will be an obituary—his obituary.