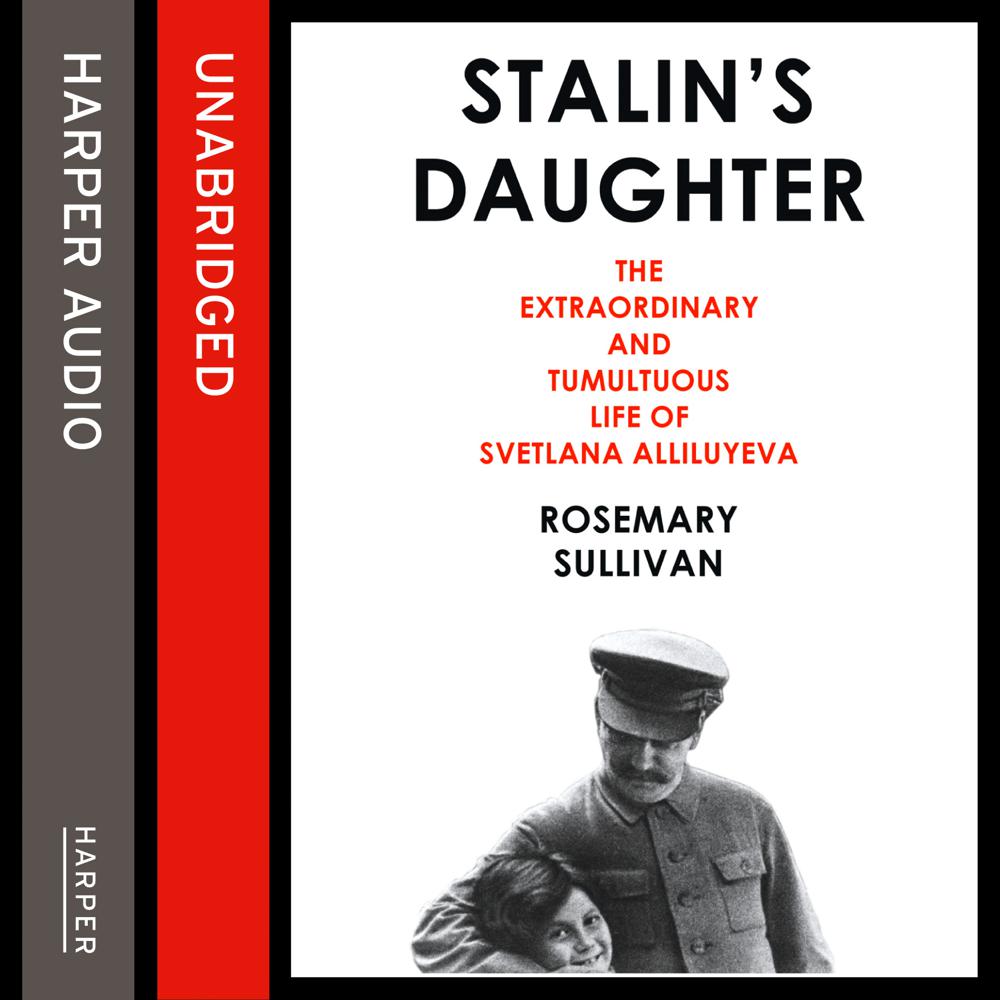 ‘Compassionate and compelling, this is not a political story but a quest for love in the heart of darkness’ Simon Sebag Montefiore

‘A biography on an epic scale, with a combination of tragedy and history worthy of a Russian novel’ Independent

A little girl, her father’s only daughter, his “little sparrow”; instructed to bury her secrets in her heart by her mother, who shot herself soon after.

An observer as her relatives were mercilessly killed and her first love exiled.

A woman who tore through relationships with men, joined and abandoned various religions, and became the most famous defector to the United States.