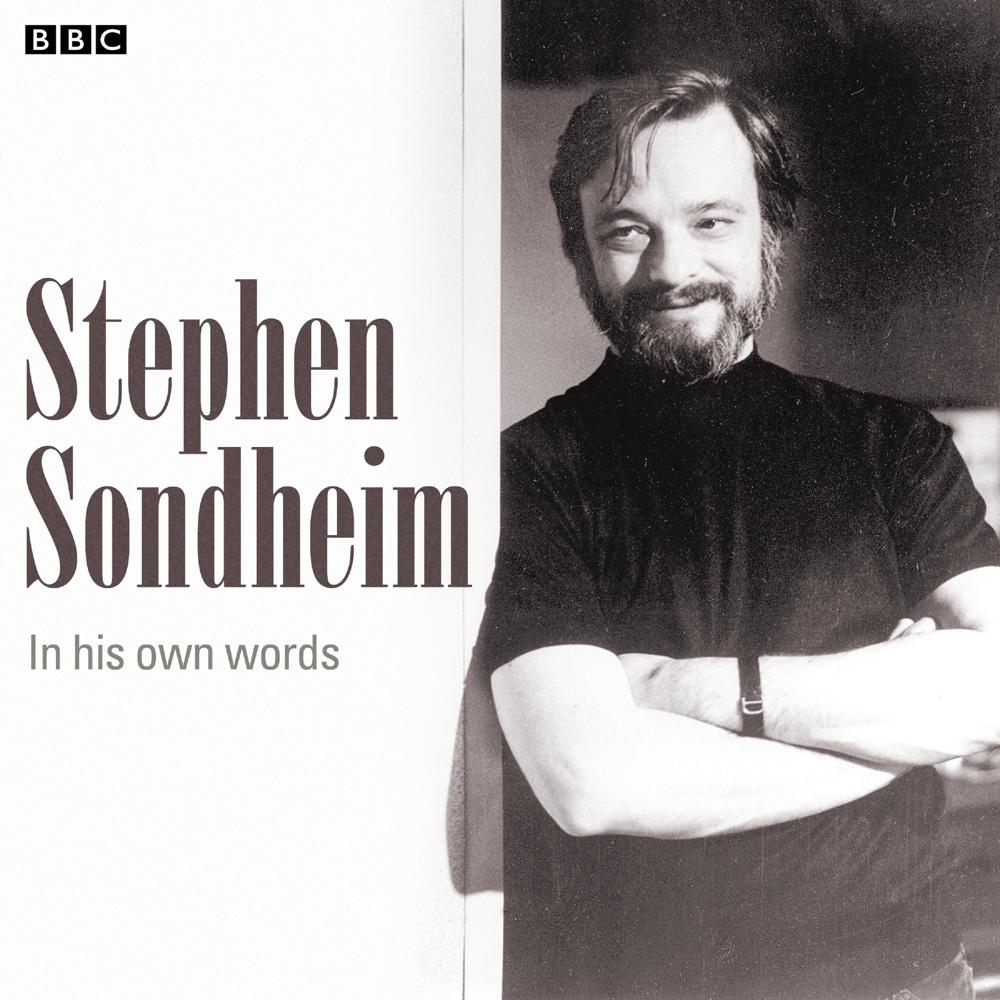 Stephen Sondheim In His Own Words