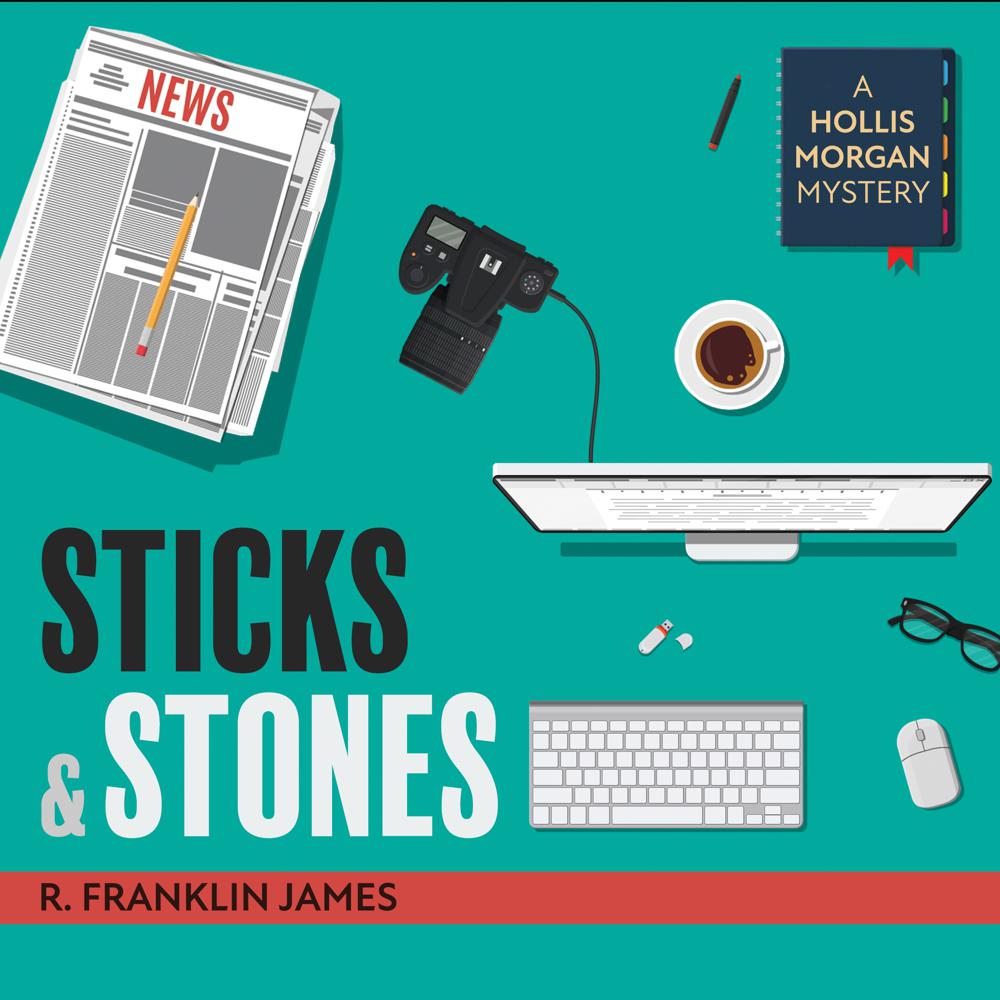 Despite what the old children’s rhyme says, words can cause grievous harm. It’s a lesson ex-con Hollis Morgan, a casualty of her deceased ex-husband’s white-collar crimes, knows all too well. Now that she has received an official pardon, she’s free to pursue her dreams of moving up in the world from paralegal to attorney. While awaiting the results of the bar exam, she hopes to clear the name of a friend accused of libel by philanthropist Dorian Fields, a man whose charitable giving looks a lot like money-laundering. The only problem? The evidence has disappeared, and her friend Catherine is found dead. Although initially thought a suicide, Hollis’s friend was murdered. Catherine was writing an article about Fields for a tabloid. Hollis and attorney Mark Haddan convince the magazine to let them carry on with the libel defense, but they have fewer than sixty days to prove Catherine’s exposé was well-founded. In the meantime, Hollis has other distractions: she’s helping to settle the estate of Margaret Koch—a rich client of the law firm whose impetuous actions, as revealed in her letters, still embitter the lives of those she left behind—and then there are the two men vying for her attention—one a police detective, the other a private eye. Normally Hollis trusts her built-in lie detector, but in this case, too many people are lying for too many reasons—and one of them is not only a liar, but a killer.