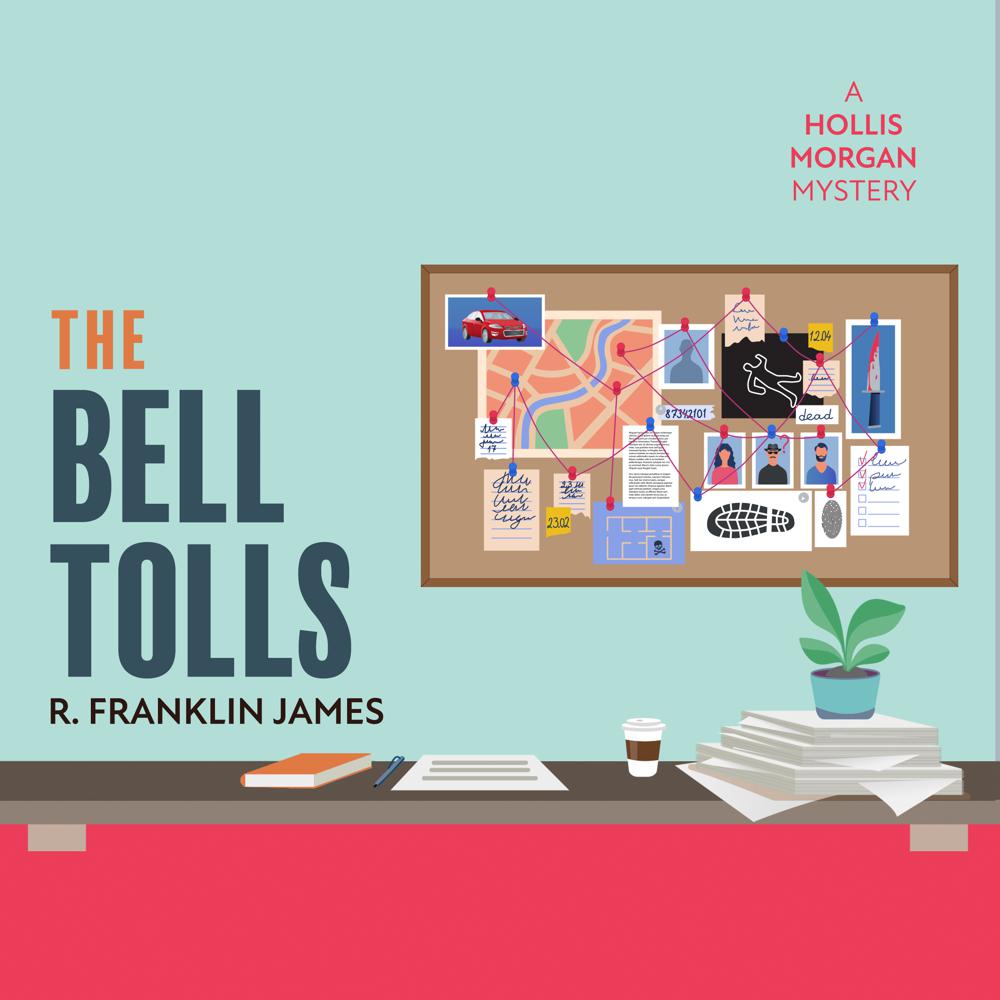 Hollis Morgan has survived imprisonment, received a pardon, and persevered to finally become a probate attorney. Tough as she is, her newest case will test her mettle. She discovers her client, Matthias Bell, is a deceased blackmailer whose last wish was to return damaging documents, letting his victims off the hook. It falls to Hollis to give them the good news. But it becomes apparent that Bell was murdered, and the victims of “Bell’s tolls” are now suspects. Hollis’s white-collar criminal past has left her with keen survival instincts. A gifted liar, she knows a liar when she sees one. A lot of people in this case are lying—and one is a killer.

On top of that, she’s also representing a dying stripper—a wealthy widow whose estranged daughter spurns her attempts at reconciliation but whose husband sees the potential inheritance as mending all wounds.

Clients aside, Hollis is defensive and wary. Her mother, who hasn’t spoken to her for years, needs a kidney, and Hollis is a match, but neither are ready to put away the past. With Hollis’s fiancé and emotional support off on an undercover mission for Homeland Security, she must count on her own survival instincts. She is swept along on an emotional roller coaster as her absent love and her family’s coldness take their own toll. Work is her salvation. The specter of a killer keeps her focused. Hollis has always had to rely on her wits, but now she finds that others who don’t have her well-being in mind are relying on them as well.