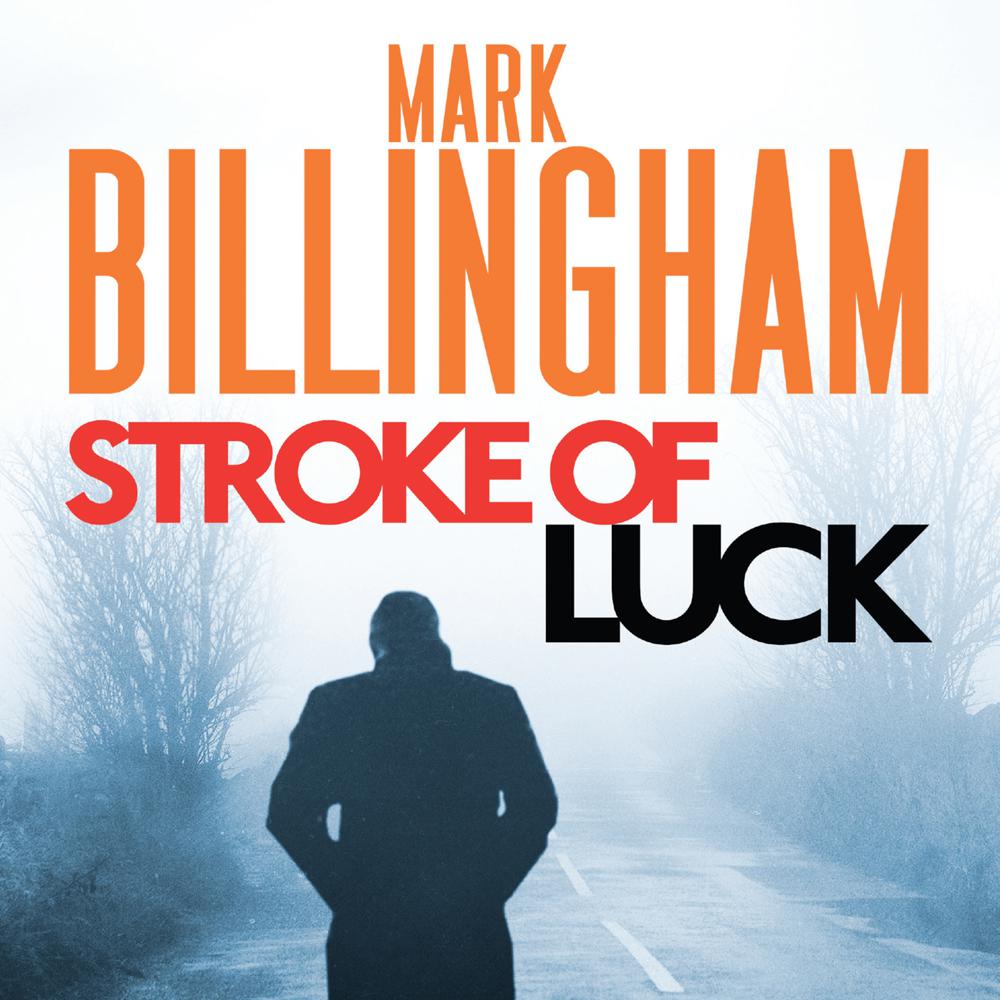 So many things that could have been different. An almost infinite number of them: the flight of the ball, the angle of the bat, the movement of his feet as he skipped down the pitch. The weather, the time, the day of the week, the whatever.
The smallest variance in any one of these things or in the way that each connected to the other at the crucial moment and nothing would have happened as it did. An inch another way or a second or a step and it would have been a very different story.
Of course it’s always a different story, but it isn’t always a story with bodies….
During a summer cricket match, Alan meets Rachel, and they start a relationship – but soon Alan discovers he is having an affair with a married woman. Though not a happily married one. Rachel’s husband abuses her physically and psychologically, and Rachel is at her wits’ end. Alan vows to protect her – but her husband is not the only one who is a threat. Rachel is being secretly watched….