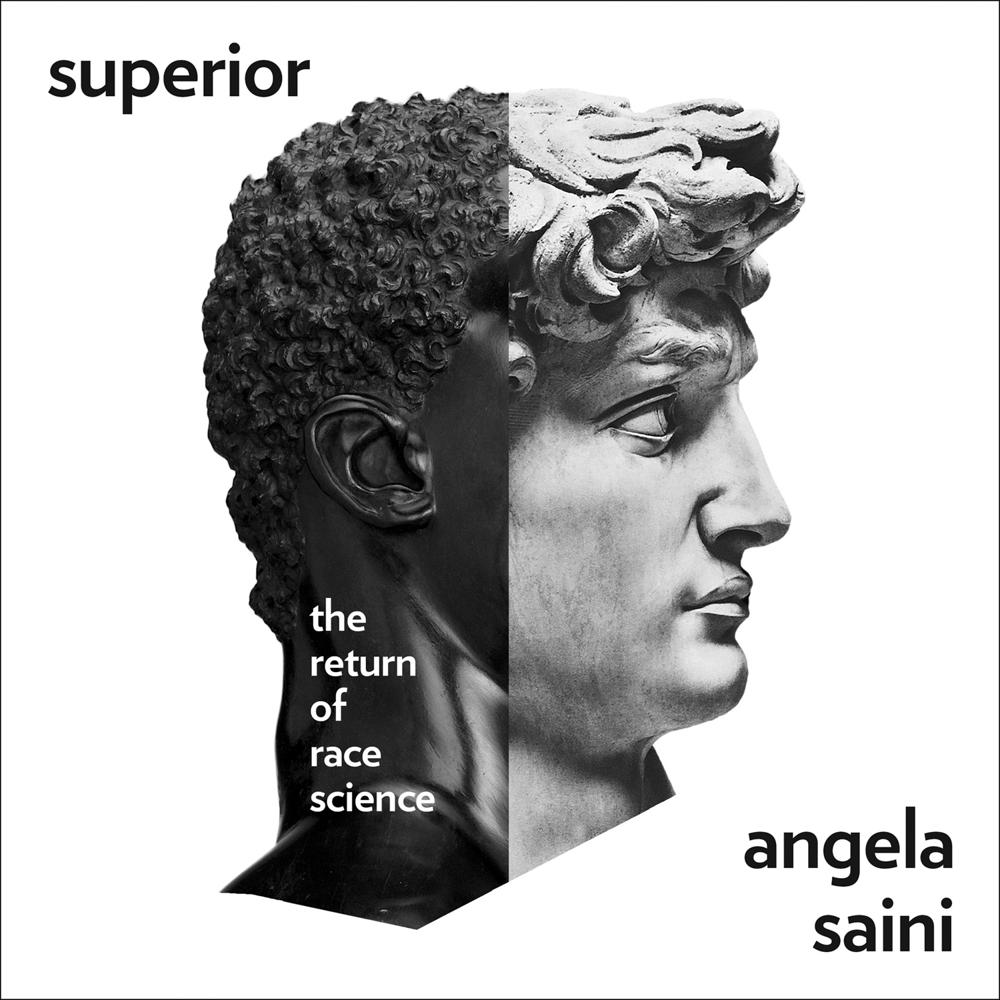 
Financial Times Book of the Year


Telegraph Top 50 Books of the Year


Guardian Book of the Year


New Statesman Book of the Year

‘Roundly debunks racism’s core lie – that inequality is to do with genetics, rather than political power’ Reni Eddo-Lodge

For millennia, dominant societies have had the habit of believing their own people to be the best, deep down: the more powerful they become, the more power begins to be framed as natural, as well as cultural. When you see how power has shaped the idea of race, then you can start to understand its meaning.

In the twenty-first century, we like to believe that we have moved beyond scientific racism, that most people accept race as a social construct, not a biological one. But race science is experiencing a revival, fuelled by the misuse of science by certain political groups.

Even well-intentioned scientists, through their use of racial categories in genetics and medicine, betray their suspicion that race has some basis in biology.

In truth, it is no more real than it was hundreds of years ago, when our racial hierarchies were devised by those in power.

In Superior, award-winning author Angela Saini explores the concept of race, from its origins to the present day. Engaging with geneticists, anthropologists, historians and social scientists from across the globe, Superior is a rigorous, much needed examination of the insidious and destructive nature of race science.