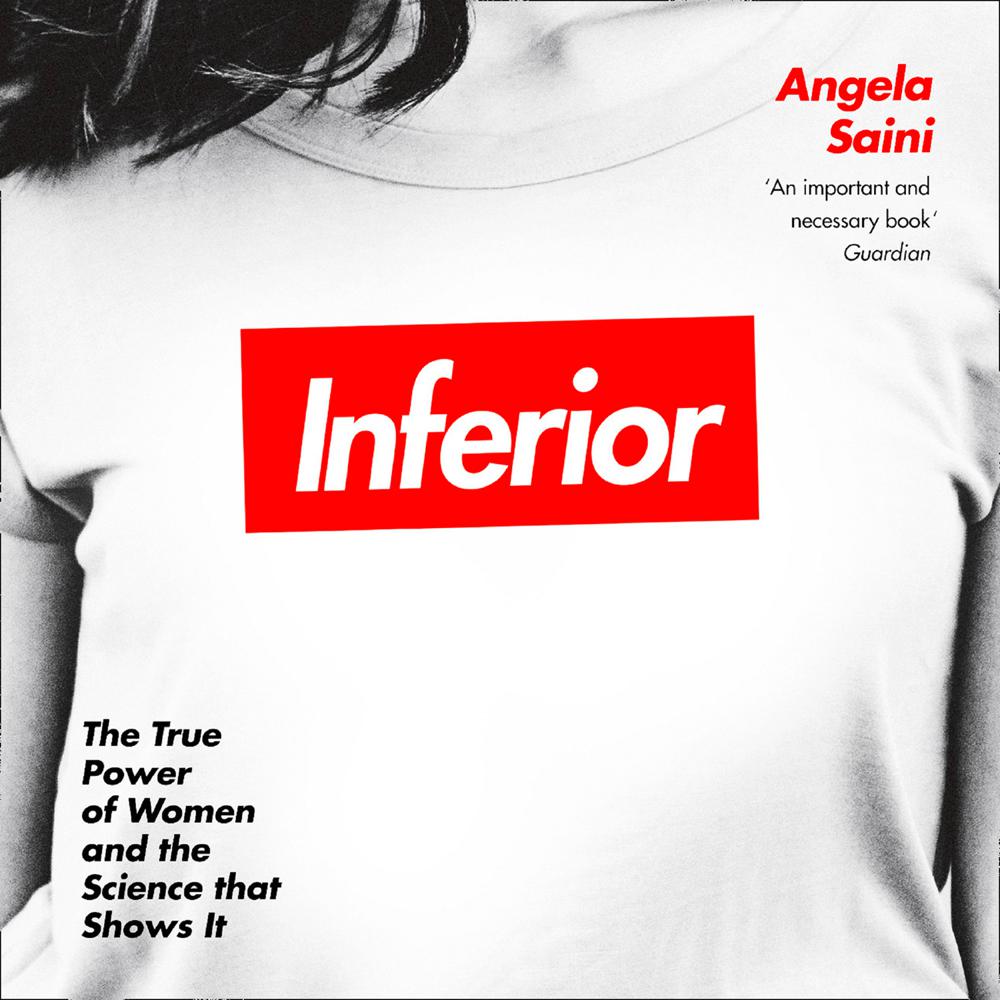 From intelligence to emotion, for centuries science has told us that men and women are fundamentally different. But this is not the whole story.

Shedding light on controversial research and investigating the ferocious gender wars in biology, psychology and anthropology, Angela Saini takes readers on an eye-opening journey to uncover how women are being rediscovered. She explores what these revelations mean for us as individuals and as a society, revealing an alternative view of science in which women are included, rather than excluded.