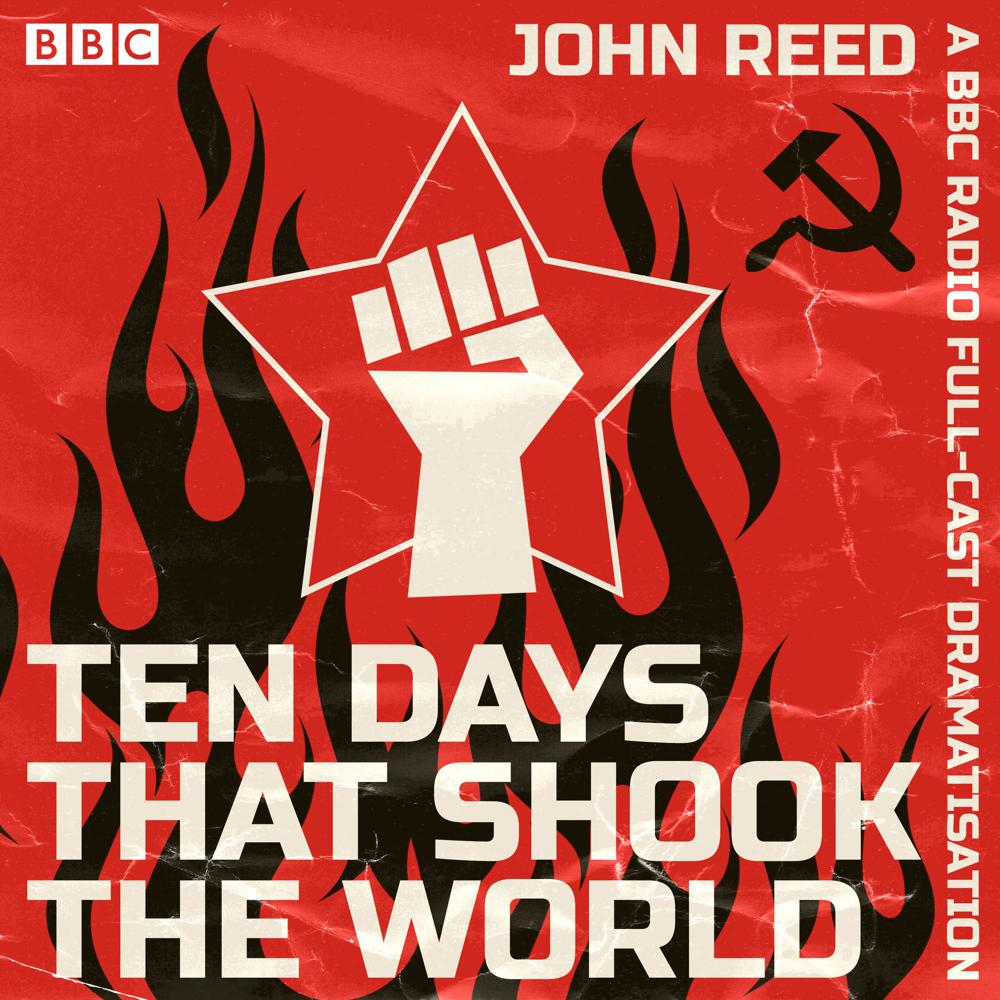 Ten Days That Shook The World

‘Fizzy and fast, but never flippant’ The New Statesman

John Reed’s first-hand description of the October Revolution was written in early 1918 and published in the USA the following year. The veracity and impact of his dynamic, snapshot-style reportage made the book an instant bestseller, and it has since become a modern classic, inspiring films including Sergei Eisenstein’s October and the Oscar-winning Reds.

This fast-paced dramatisation begins in autumn 1917, with news of upheaval in Russia hitting the headlines worldwide. The Tsar has abdicated, and the Provisional Government, formed to replace him, is losing control. American journalists John Reed and Louise Bryant arrive in Petrograd to find the city in chaos. The tension between factions is palpable, and it’s only a matter of time before the situation explodes – but in what direction? As revolutionaries and counter-revolutionaries struggle to seize power, the duo find themselves at the very heart of the insurrection, experiencing history as it unfolds…

Vividly capturing the anarchy and confusion of those tumultuous days, Reed’s sensational blow-by-blow account, adapted by acclaimed dramatist Robin Brooks, transports us to the chilly, mud-churned streets of Petrograd as these world-changing events play out. It is accompanied by a fascinating retrospective documentary, Start the Week: Russian Revolution a hundred years on, in which Tom Sutcliffe travels to Moscow to discover the forces that led to the Revolution, and finds out how far Russians today embrace or reject such a pivotal moment in their country’s story.