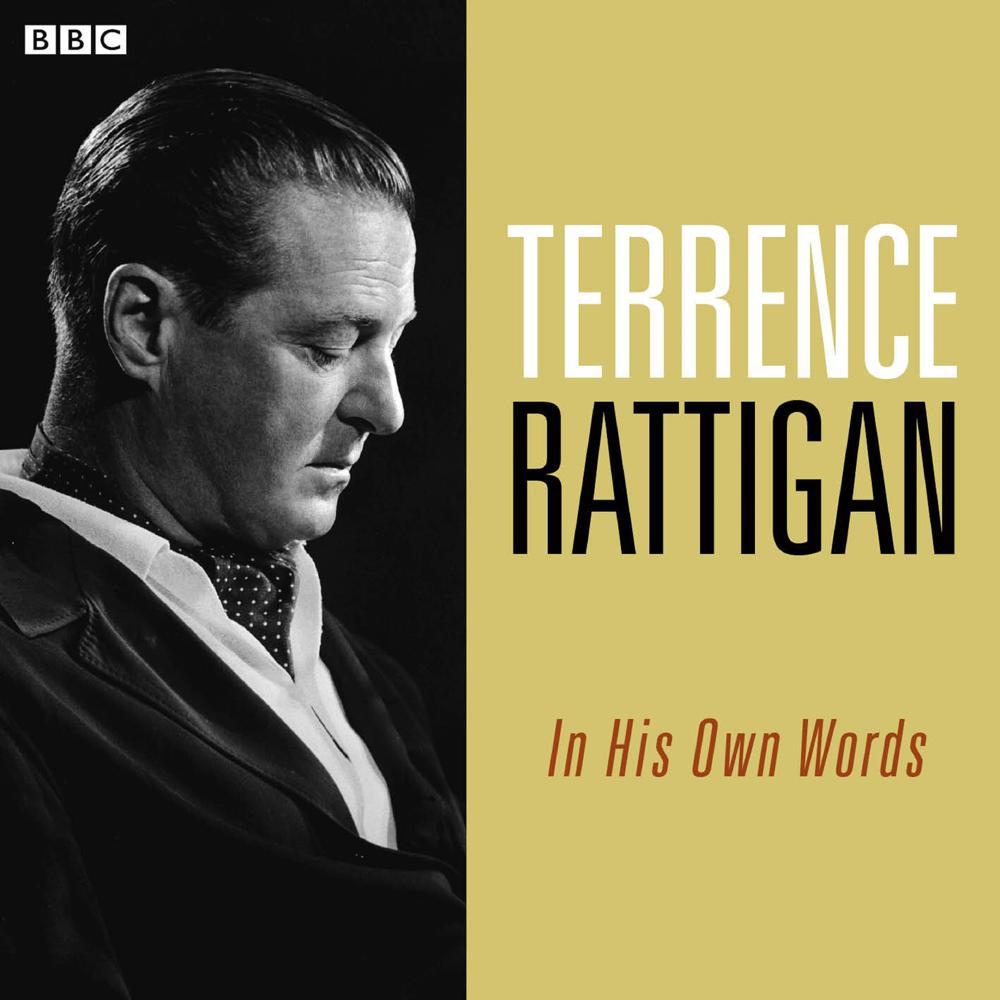 Terence Rattigan In His Own Words

This fascinating collection of archive interviews with the acclaimed playwright, whose centenary was celebrated in 2011, begins in 1969 with a radio appearance on Out This Week. It culminates with an interview for Kaleidoscope in 1977, recorded a few months before his death. Inbetween are several major radio features on Rattigan’s life and work, in which he discusses the craft of playwriting, the state of commercial theatre, comparisons with Coward and Pinter, his famous ‘everywoman’ character Aunt Edna, and several of his plays in detail including Flare Path, Cause Celebre, French Without Tears, The Winslow Boy and The Deep Blue Sea.