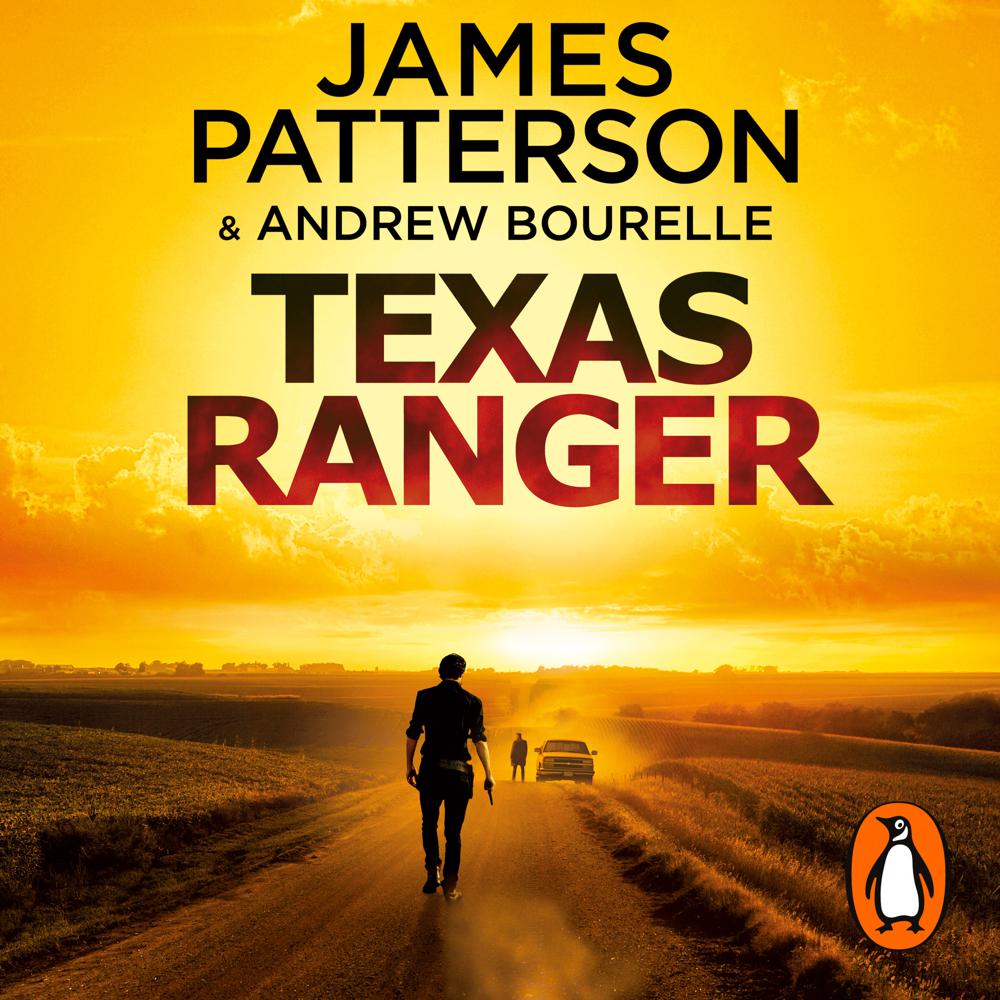 His skill and commitment to the badge have seen him rise through the ranks in the Texas Ranger division, but it came at a cost – his marriage.

When he receives a worrying phone call from his ex-wife, Anne, Rory speeds to what used to be their marital home. He arrives to a horrifying crime scene and a scathing accusation: he is named a suspect in Anne’s murder.

Rory’s only choice is to find the killer himself. He risks his job, his pride and his reputation to pursue the truth.

Rory follows the Ranger creed – never to surrender. That code just might bring him out alive.