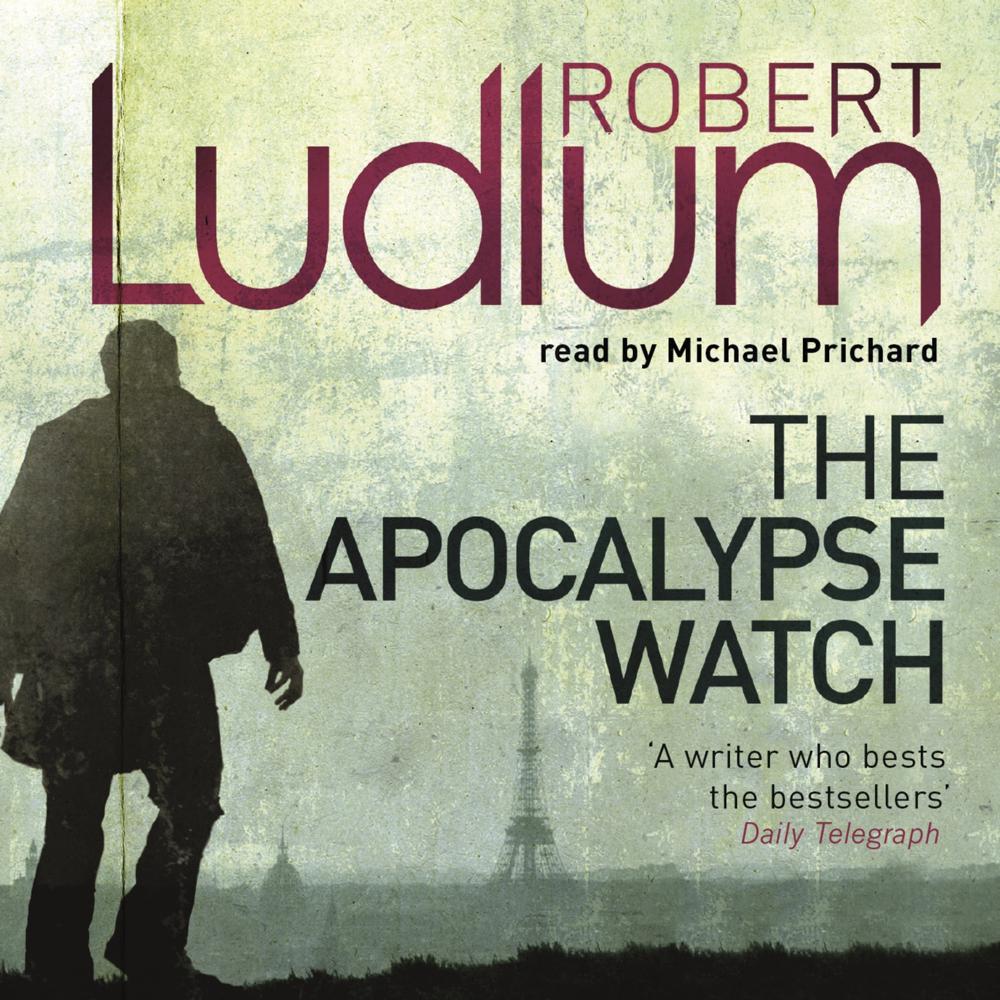 After three years deep under cover, US agent Harry Latham has penetrated the fortress-like mountain hideaway of the Brotherhood of the Watch, a neo-Nazi organisation born after the fall of the Third Reich. Then, on the eve of his most spectacular success, Harry disappears.

Drew Latham is frantic to discover his older brother’s fate. But when he receives word that Harry has surfaced, serious doubts arise. Has Harry’s cover been blown? And if so, why has the Brotherhood of the Watch let him live? The search for the truth about Harry plunges Drew into a labyrinth of deceit and death…

Read by Michael Prichard. Michael Prichard has played several thousand characters during his career. While he has been seen performing over a hundred of them in theater and film, SmartMoney Magazine named him one of the Top Ten Golden Voices.