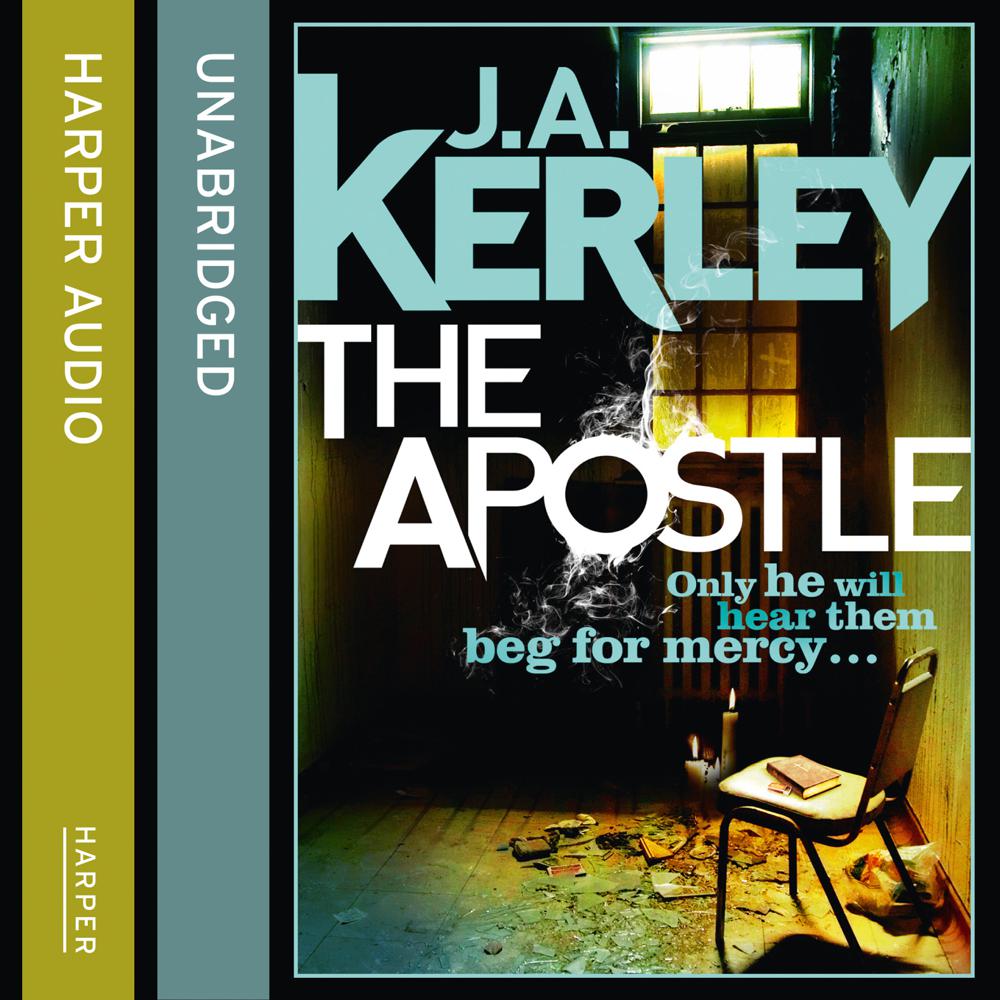 From the bestselling author of Her Last Scream, a chilling tale of ritual murder and corruption, featuring Detective Carson Ryder.

The Reverend Honus Schrum, a nationally renowned minister and owner of a broadcasting empire, tells the media he has come home to Key West to die. Meanwhile, Detective Carson Ryder is investigating the ritualistic murders of young women with chequered pasts, discovering the killings have religious overtones.

Simultaneously, a newly retired Harry Nautilus takes a job as a driver/bodyguard for Richard Owsley, an ambitious pastor in Mobile. They come to Florida, where Owsley meets with Schrum and is enlisted to complete a special and mysterious ‘project’ Schrum has promised a billionaire benefactor.

As Carson digs deeper into the murders, Harry, interest piqued by all the hush-hush goings-on of his new employer, begins to covertly investigate the strange project. Their independent investigations begin to converge, and Carson and Harry uncover a horrifying connection between the cases…