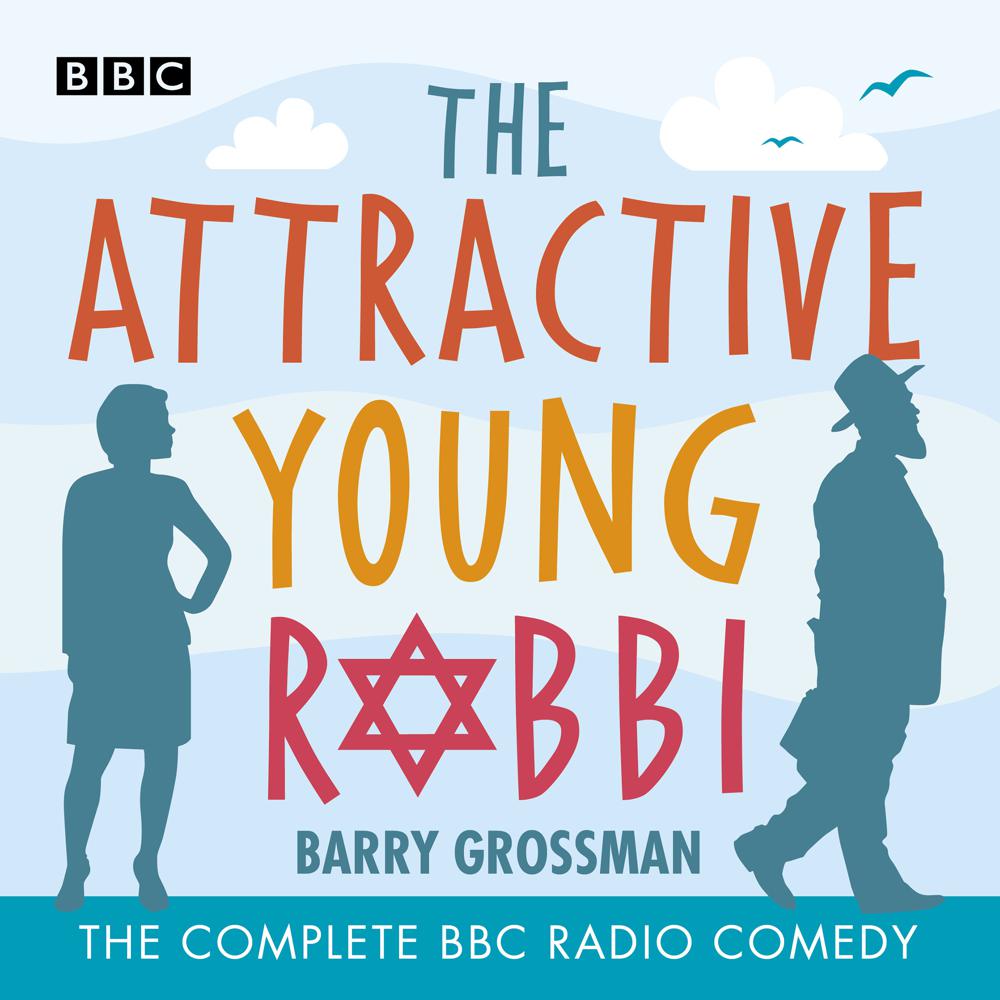 Abraham Fine lives a settled, comfortable life as Rabbi of Hillfield’s Orthodox synagogue. But his world is turned upside down when a new Reform synagogue opens, led by a female Rabbi, Su Jacobs. Young, single, trendy and full of new ideas, she soon sets about modernisation: introducing her congregation to the delights of the Internet, putting ‘executive boxes’ with TV screens in the pews and offering coffee and croissants during the services – much to Rabbi Fine’s consternation. Fortunately, his wife Sadie is less resistant to change, and is quick to befriend Su and endeavour to keep the peace between her and Abraham.