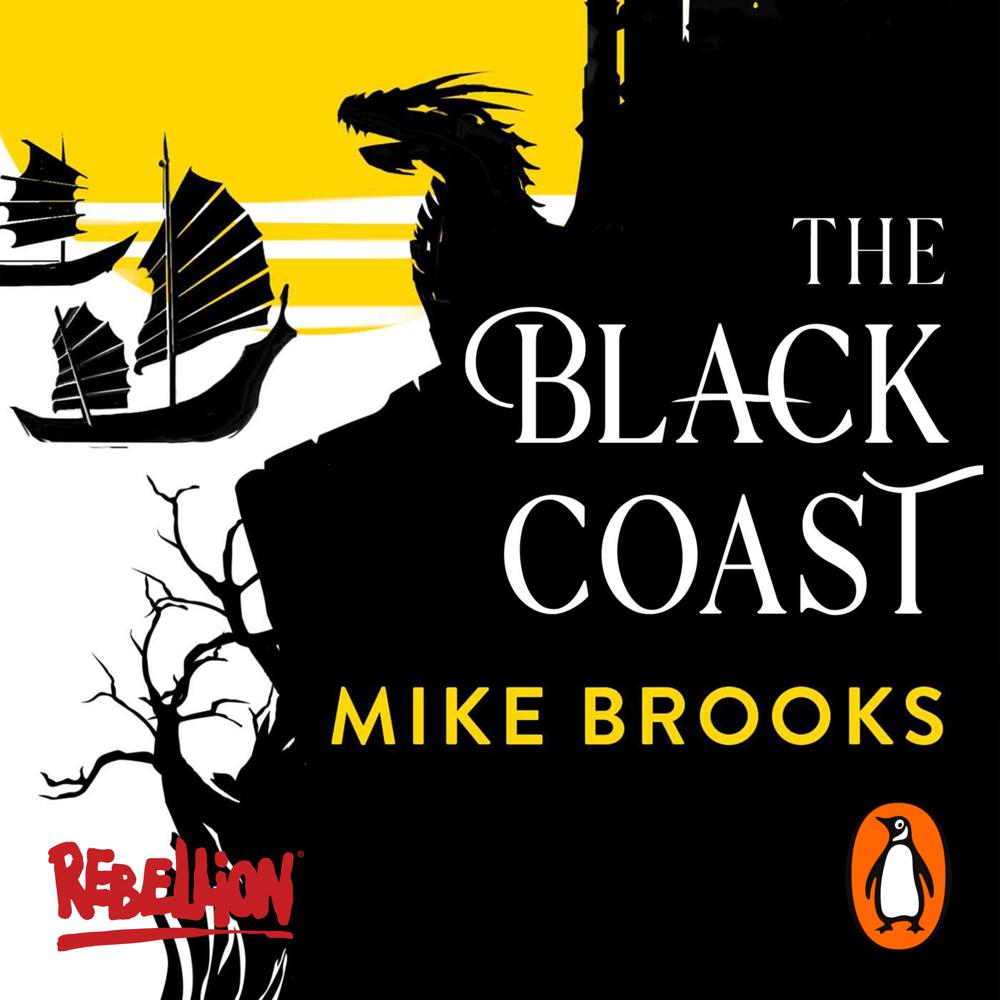 War Dragons. Fearsome Raiders. A Daemonic Warlord on the Rise.

When the citizens of Black Keep see ships on the horizon, terror takes them because they know who is coming: for generations, the keep has been raided by the fearsome clanspeople of Tjakorsha. Saddling their war dragons, Black Keep’s warriors rush to defend their home only to discover that the clanspeople have not come to pillage at all. Driven from their own land by a daemonic despot who prophesises the end of the world, the raiders come in search of a new home . . .

Meanwhile the wider continent of Narida is lurching toward war. Black Keep is about to be caught in the crossfire – if only its new mismatched society can survive.

The start of an unmissable fantasy series.