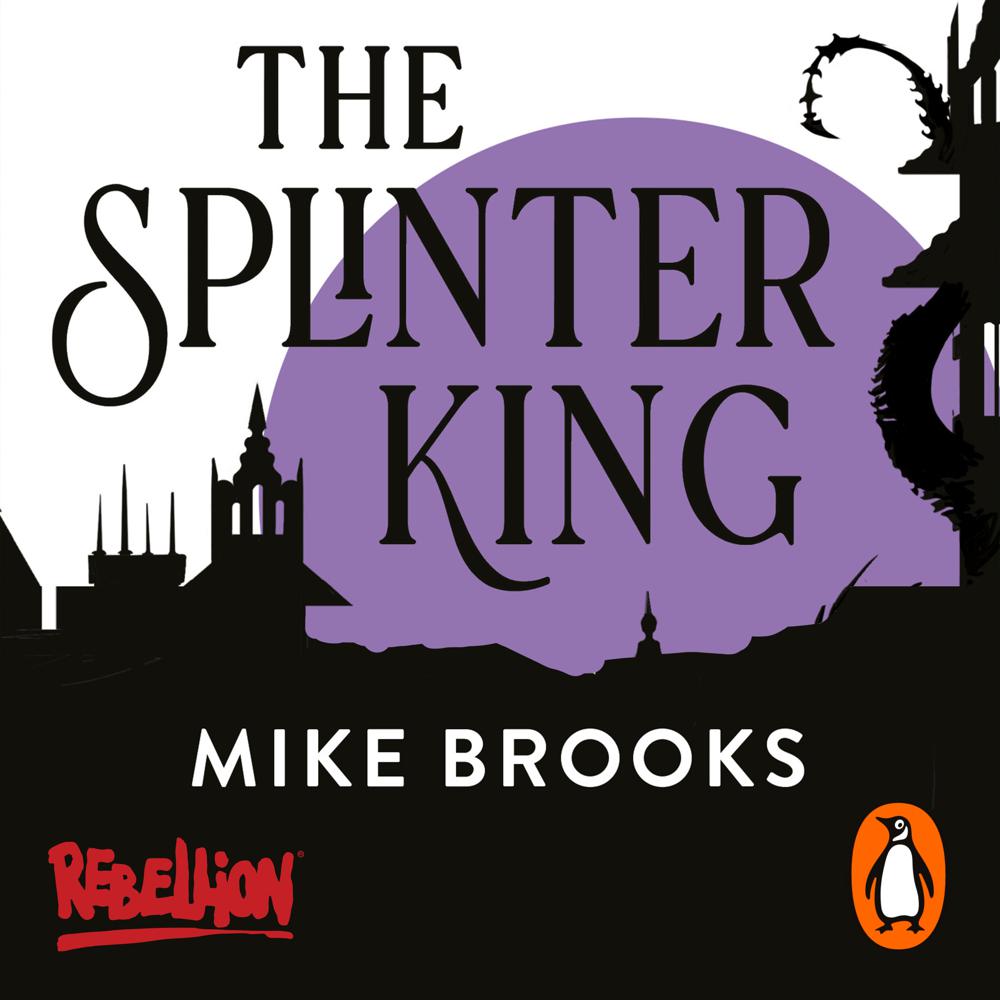 THE WORLD FRACTURES
AS A DEAD GOD RISES . . .

Darel, dragon knight and the new leader of Black Keep, must travel to the palace of the God-King to beg for the lives of his people. But in the capital of Narida, Marin and his warrior husband will be drawn into a palace coup, and Princess Tila will resort to murder to keep her hold on power.

In the far reaches of the kingdom an heir in exile is hunted by assassins, rumours of a rival God-King abound, and daemonic forces from across the seas draw ever nearer…