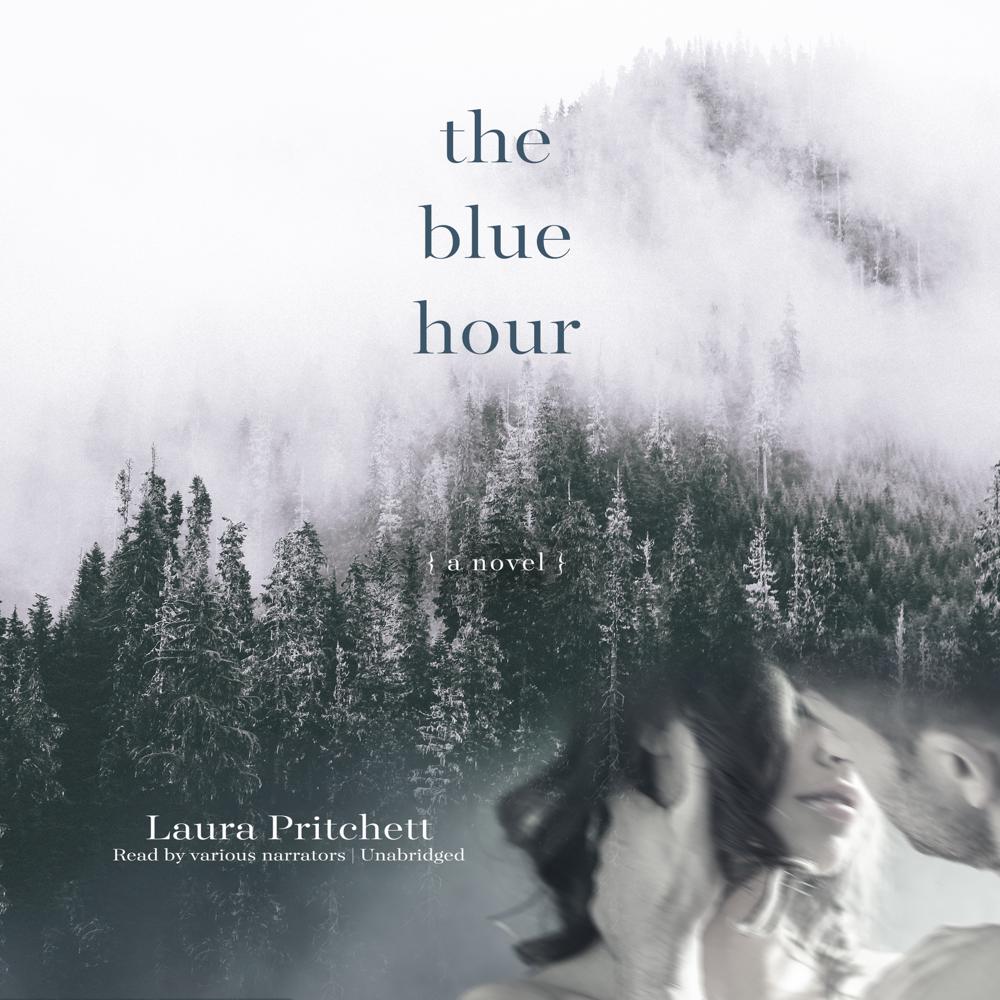 The tight-knit residents of Blue Moon Mountain, nestled high in the Colorado Mountains, form an interconnected community of those living off the land, stunned by the beauty and isolation all around them. So when, at the onset of winter, the town veterinarian commits a violent act, the repercussions of that tragedy will be felt all across the mountainside, upending their lives and causing their paths to twist and collide in unexpected ways.

The housecleaner rediscovering her sexual appetite, the farrier who must take in his traumatized niece, the grocer and her daughter, the therapist and the teacher, reaching out to the world in new and surprising ways, and the ragged couple trapped in a cycle of addiction and violence. They will all rise and converge upon the blue hour—the l’heure bleu—the hour of twilight, a time of desire, lust, honesty. The strong, spirited people of Blue Moon Mountain must learn to navigate the line between violence and sex, tenderness and the hard edge of yearning, and the often confusing paths of mourning and lust.

Writing with passion for rural lives and the natural world, Laura Pritchett, who has been called “one of the most accomplished writers of the American West,” graces the land of desire in vivid prose, exploring the lengths these moving, deeply felt characters—some of whom we’ve met in Pritchett’s previous work—will traverse to protect their own.