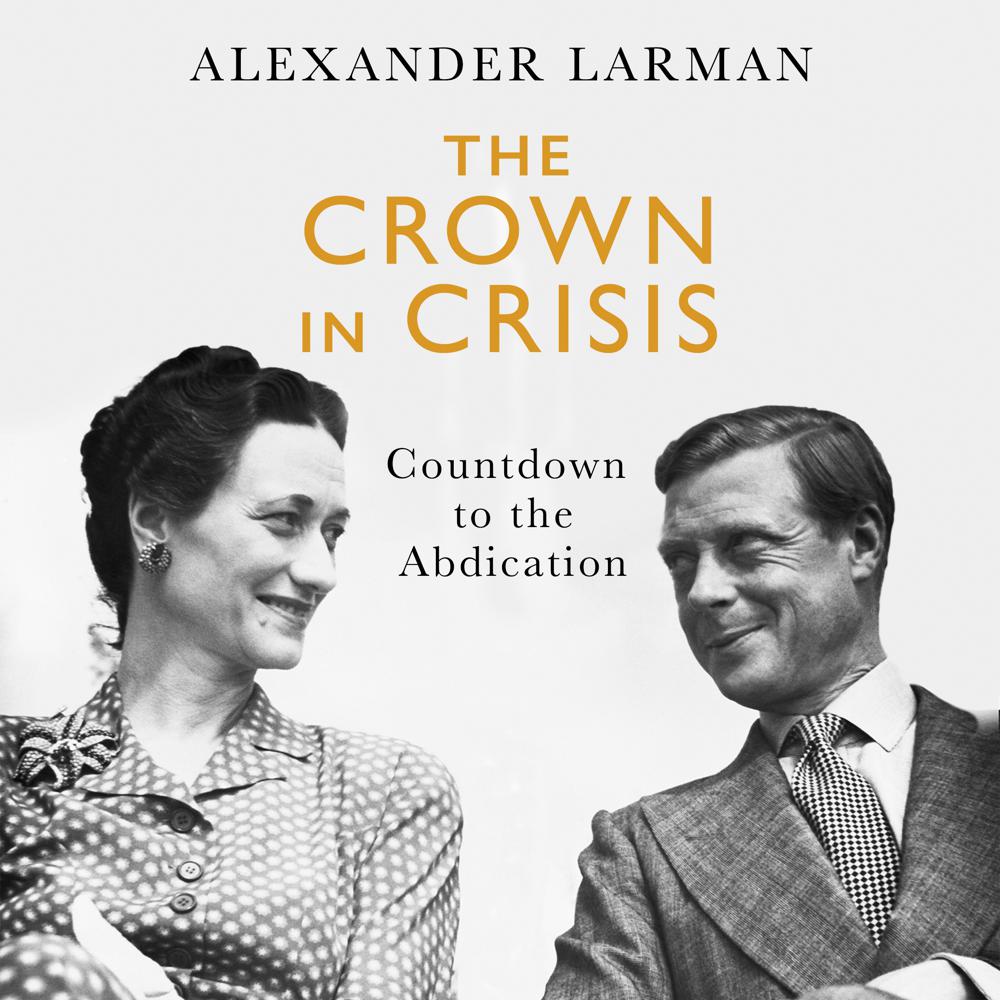 The Crown in Crisis

In December 1936, Britain faced a constitutional crisis that was the gravest threat to the institution of the monarchy since the execution of Charles I. The ruling monarch, Edward VIII, wished to marry the American divorcée Wallis Simpson and crown her as his Queen. His actions scandalised the Establishment, who were desperate to avoid an international embarrassment at a time when war seemed imminent.

An influential coalition formed against him, including the Prime Minister Stanley Baldwin, his private secretary Alec Hardinge, the Archbishop of Canterbury and the editor of The Times. Edward seemed fated to give up Wallis and remain a reluctant ruler, or to abdicate his throne. Yet he had his own supporters, too, including Winston Churchill, the Machiavellian newspaper proprietor Lord Beaverbrook and his brilliant adviser Walter Monckton. They offered him the chance to remain on the throne and keep Wallis. But was the price they asked too high?

Using previously unpublished and rare archival material, and new interviews with those who knew Edward and Wallis, The Crown in Crisis is the conclusive exploration of how an unthinkable and unprecedented event tore the country apart. This seismic event has been written about before but never with the ticking-clock suspense and pace of the thriller that it undoubtedly was for all of its participants. Painstakingly researched, incisively written and entirely fresh in its approach, The Crown in Crisis brings the events of that time to thrilling life, and in the process will appeal to an entirely new audience.