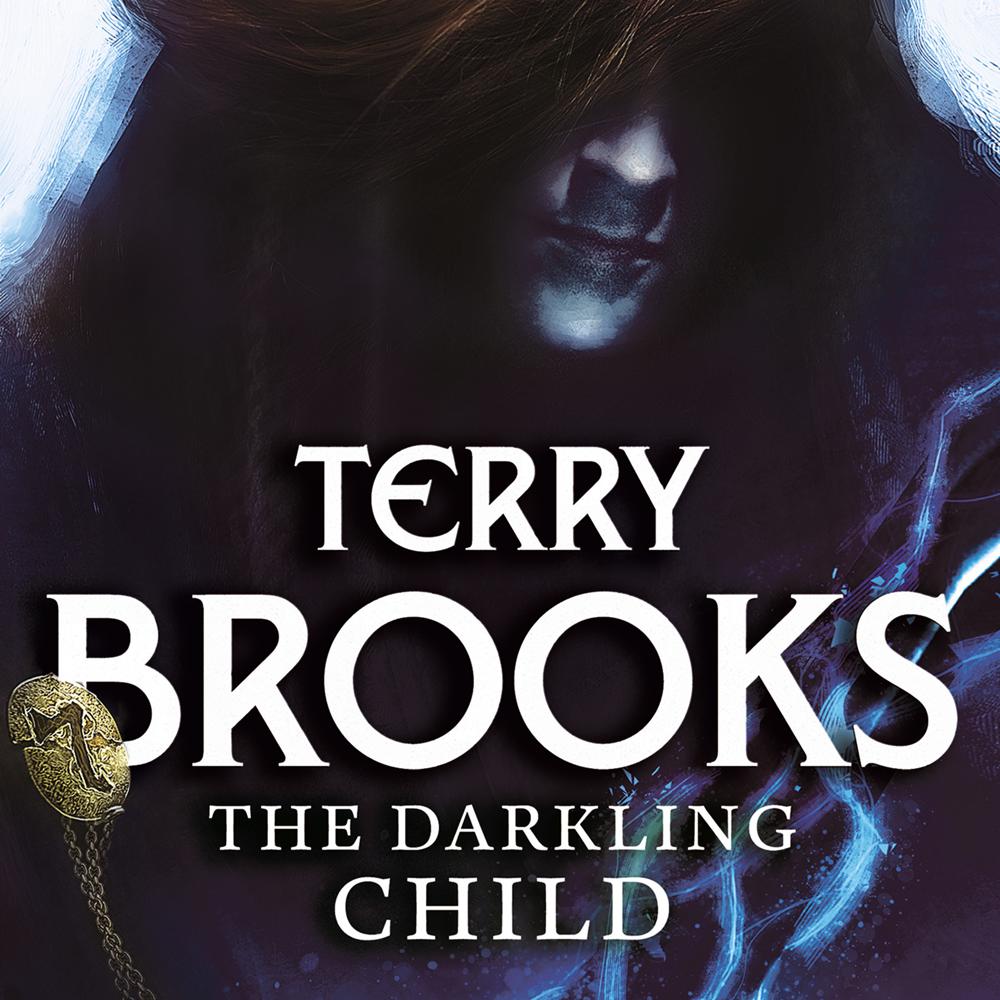 THE SHANNARA CHRONICLES IS NOW A MAJOR TV SERIES

NEW POWERS ARE AWAKENING. A LEGEND IS BORN . . .

In a distant corner of the Four Lands, the mysterious magic of the wishsong has been detected. Paxon Leah, sworn protector of the Druid order and heir of the enchanted Sword of Leah, must travel to uncover its source – and ensure that this formidable power is not wielded by the wrong hands.

But danger lies in wait, and in a fearsome clash between mortal might and dark magic, it is up to Paxon, as the High Druid’s Blade, to defend the people of the Four Lands against a terrifying evil.

‘A master of the craft . . . required reading’ Brent Weeks

‘I can’t even begin to count how many of Terry Brooks’s books I’ve read (and re-read) over the years’ Patrick Rothfuss, author of The Name of the Wind

‘I would not be writing epic fantasy today if not for Shannara’ Peter V. Brett, author of The Painted Man

The Defenders of Shannara: