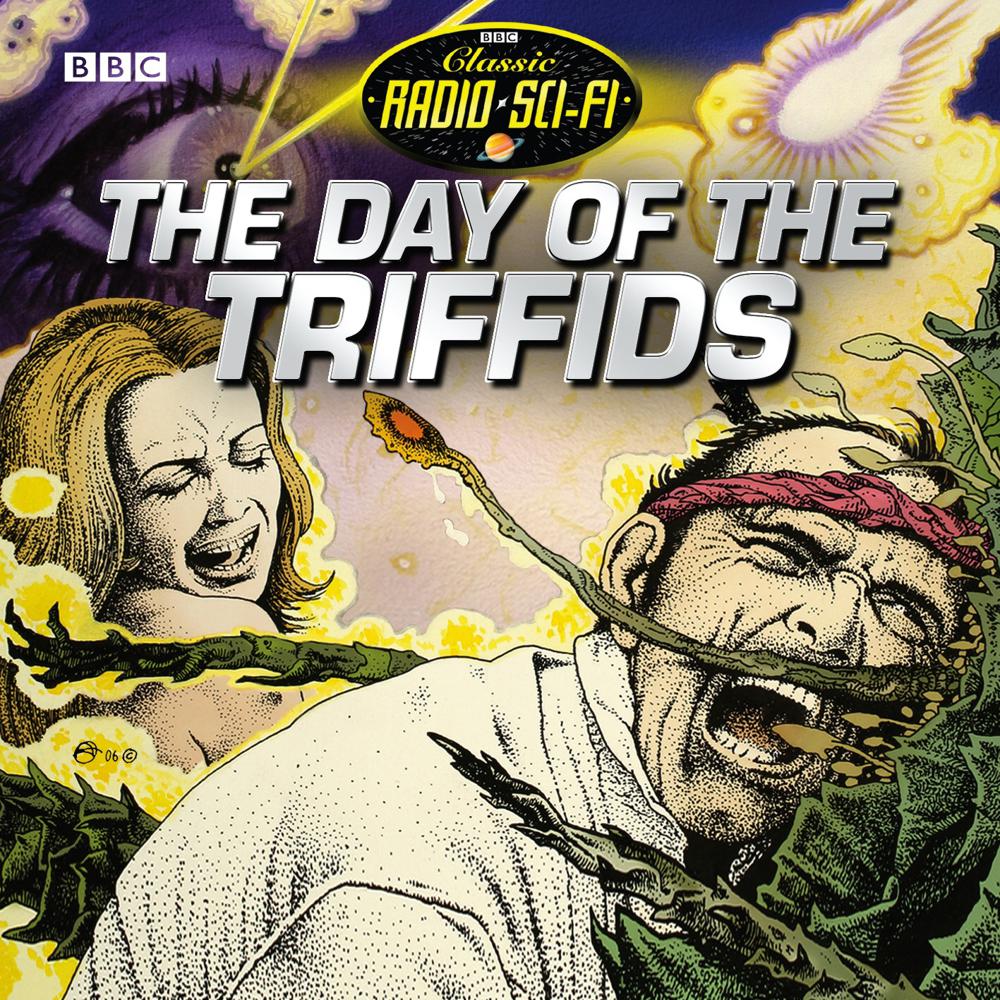 The Day Of The Triffids

Bill Masen wakes in his hospital bed, eyes bandaged. Something is wrong: it’s unusually quiet and no one has come to his room. When he removes his bandages he finds a world that has changed utterly. Most of the population are completely blind – only those who didn’t watch the night sky can still see. And, as law and order break down, a new menace appears – Triffids, walking carnivorous plants that can kill a human with their lethal sting. For Bill and the other survivors, it’s now a battle to stay alive. Gary Watson stars as Bill, with Barbara Shelley as Josella in these six stirring episodes. Also amongst the cast are Peter Sallis, Marjorie Westbury and some names familiar to Doctor Who aficionados: Peter Pratt, Christopher Bidmead and David Brierley. First published in 1951, John Wyndham’s novel became his best-known work and a classic of 20th Century fiction.