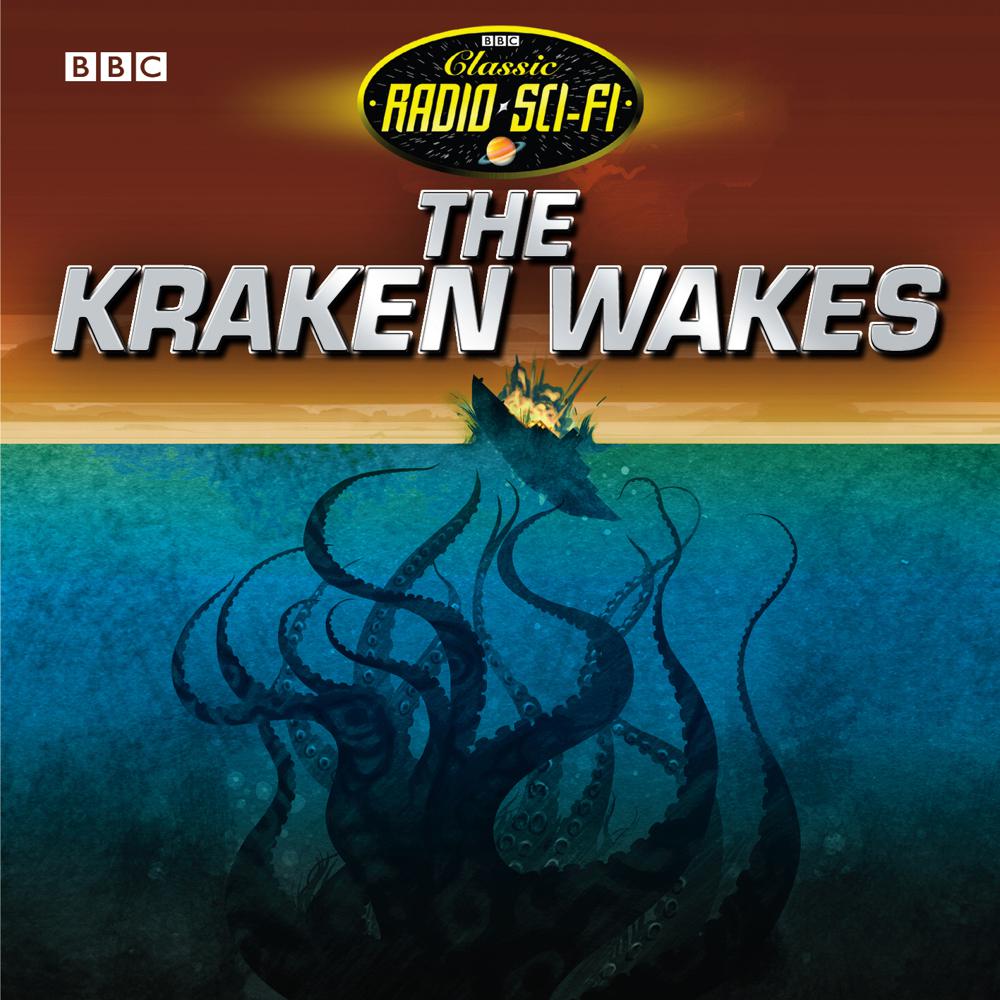 At first the fireballs seemed to be nothing more than a dazzling display of lights in the sky, plunging into the deepest oceans and disappearing without trace. But, when ships started sinking inexplicably and the sea-lanes became impassable, it seemed that the world was facing a threat of unprecedented proportions. Mike and Phyllis Watson, both radio journalists, are caught up in the centre of events, well aware that it’s not the cold war or international conflicts that are causing these events, but something infinitely more deadly – an alien invasion. And that’s not all: the sea level is rising, the ice caps are melting, London and other cities are flooding, millions of people are drowning and ecological disaster looms. And, whatever the alien beings are, they have begun to emerge from the sea… A science fiction story full of contemporary resonances, from the fear of global warming to the distrust of official information and propaganda, and the ultimate fear of a challenge to the supremacy of human beings on Earth.