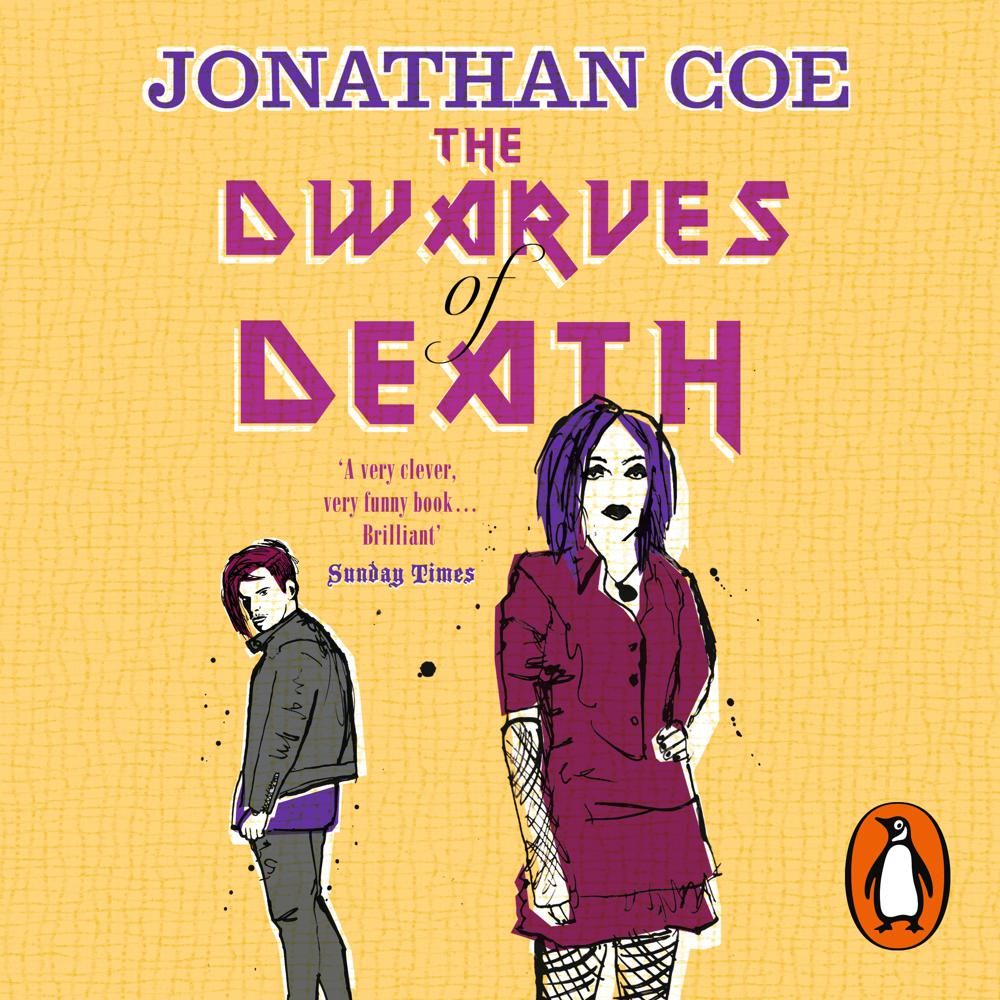 The Dwarves of Death

Penguin presents the audiobook edition of The Dwarves of Death by Jonathan Coe, read by Daniel Weyman.

William has a lot on his mind. Firstly there’s The Alaska Factory, the band he plays in. They’re no good and they make his songs sound about as groovy as an unpressed record. In fact they’re so bad he’s seriously thinking of leaving to join a group called The Unfortunates.

Secondly, there’s Madeleine, his high-maintenance girlfriend whose idea of a night of passion is an Andrew Lloyd Webber musical followed by a doorstep peck on the cheek. Maybe they’re not soulmates after all?

Lastly, there’s the bizarre murder he’s just witnessed. The guiding force behind The Unfortunates lies bludgeoned to death at his feet and, unfortunately for William, there aren’t too many other suspects standing nearby …