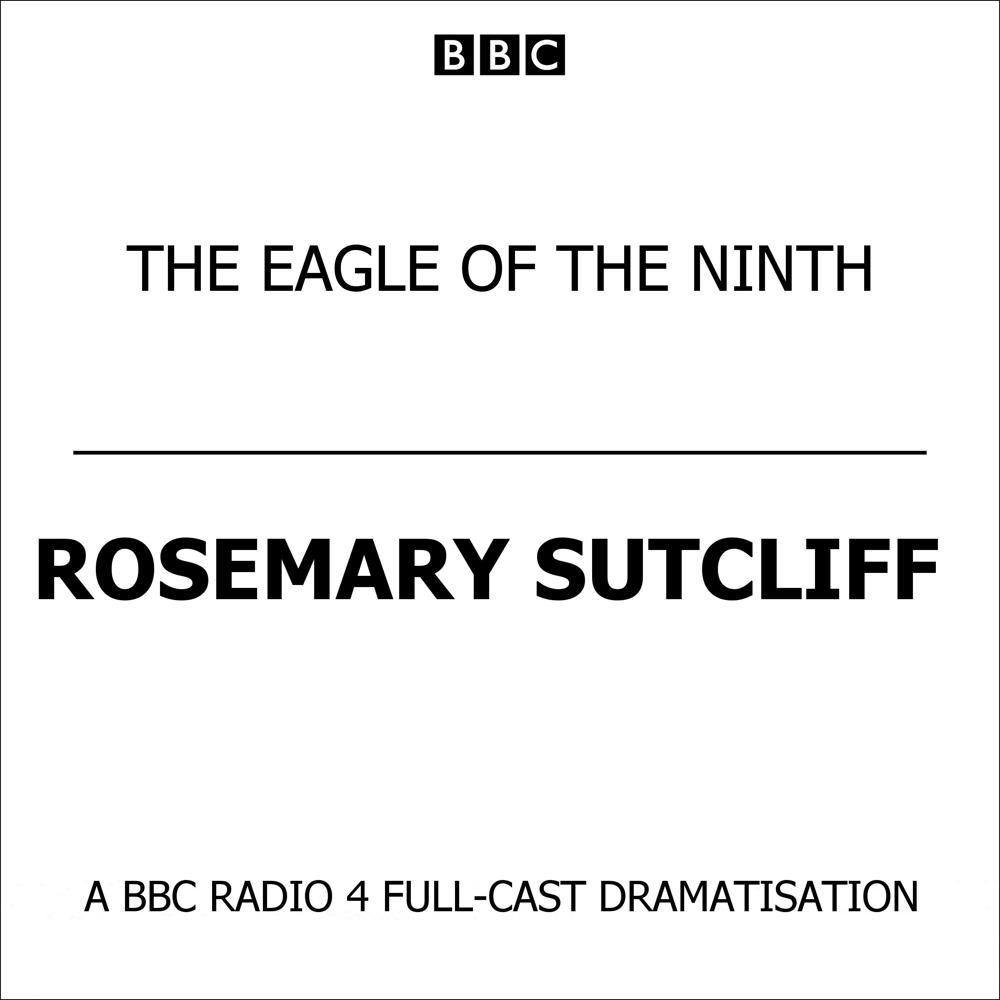 The Eagle Of The Ninth

A BBC Radio 4 full-cast dramatisation of Rosemary Sutcliff’s much-loved tale of honour, comradeship and courage. Somewhere around the year 117AD, a Roman garrison called the Ninth Legion was ordered to put down an uprising among the Caledonian tribes. Four thousand men vanished without trace into the swirling mist of the north of Roman Britain. Many years after their disappearance a young centurion, Marcus Aquila, decides to discover the truth about what happened to the legion and to its First Cohort Commander – his father. This gripping dramatisation tells the story of Marcus’ often perilous journey as he searches to solve the mystery, and to bring back the symbol of the lost legion’s honour – their standard, the Eagle of the Ninth. Now adapted as a major motion picture – ‘The Eagle’, starring Channing Tatum, Jamie Bell and Donald Sutherland – ‘The Eagle of the Ninth’ is a timeless tale that will thrill all listeners. This recording was previously available on cassette.