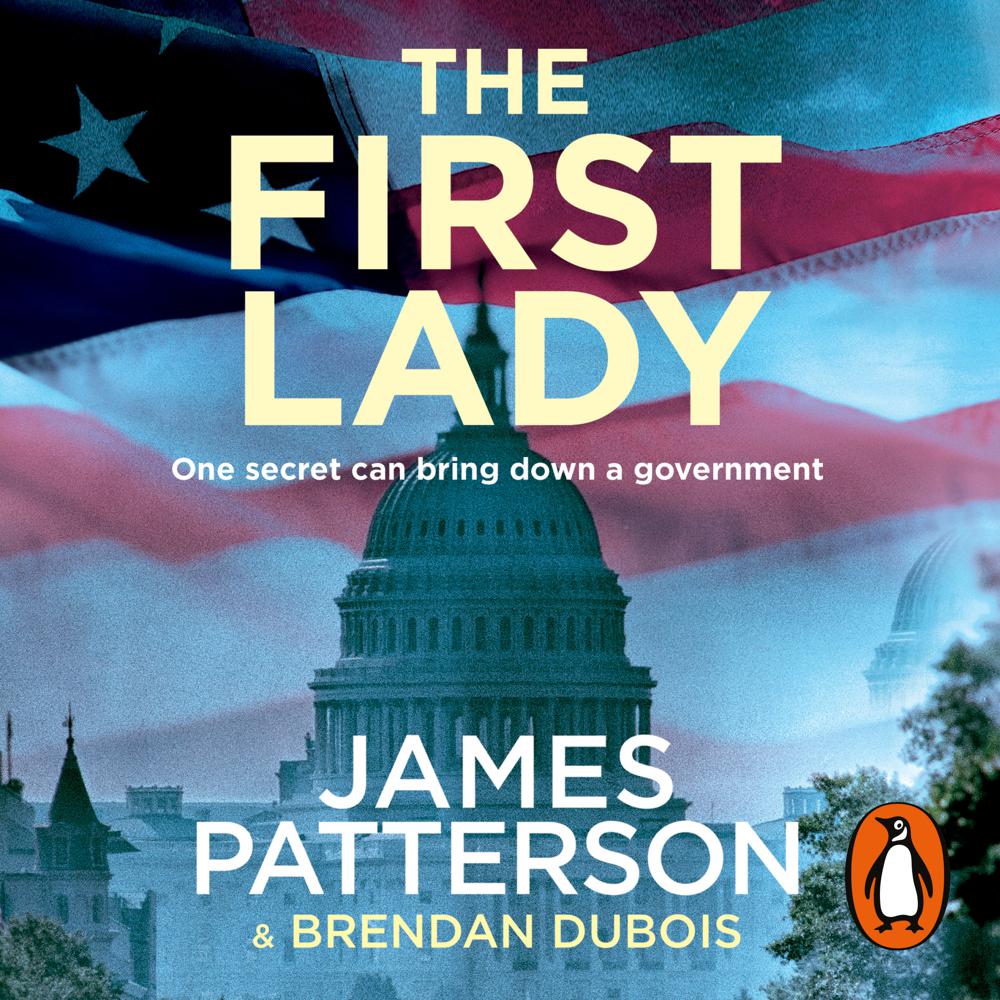 A President’s affair to remember soon becomes a nightmare he wishes he could forget in James Patterson’s gripping new stand-alone thriller.

As he steps out of his hotel in Atlanta with the love of his life, the last thing President Tucker expects is to be greeted by the flashing cameras of the media. Or for his affair to be revealed to the world.

The President must act to stop the scandal from spiralling out of control, just weeks before the vote for a second term. But not before he figures out how to keep the First Lady on his side.

Grace Tucker, however, has other plans.

Betrayed and deeply hurt, she heads for a safe haven outside the capital. But when her security detail loses all trace of her, all hell breaks loose.

The First Lady is missing. Did she run away? Or is she in more danger than they could have imagined…